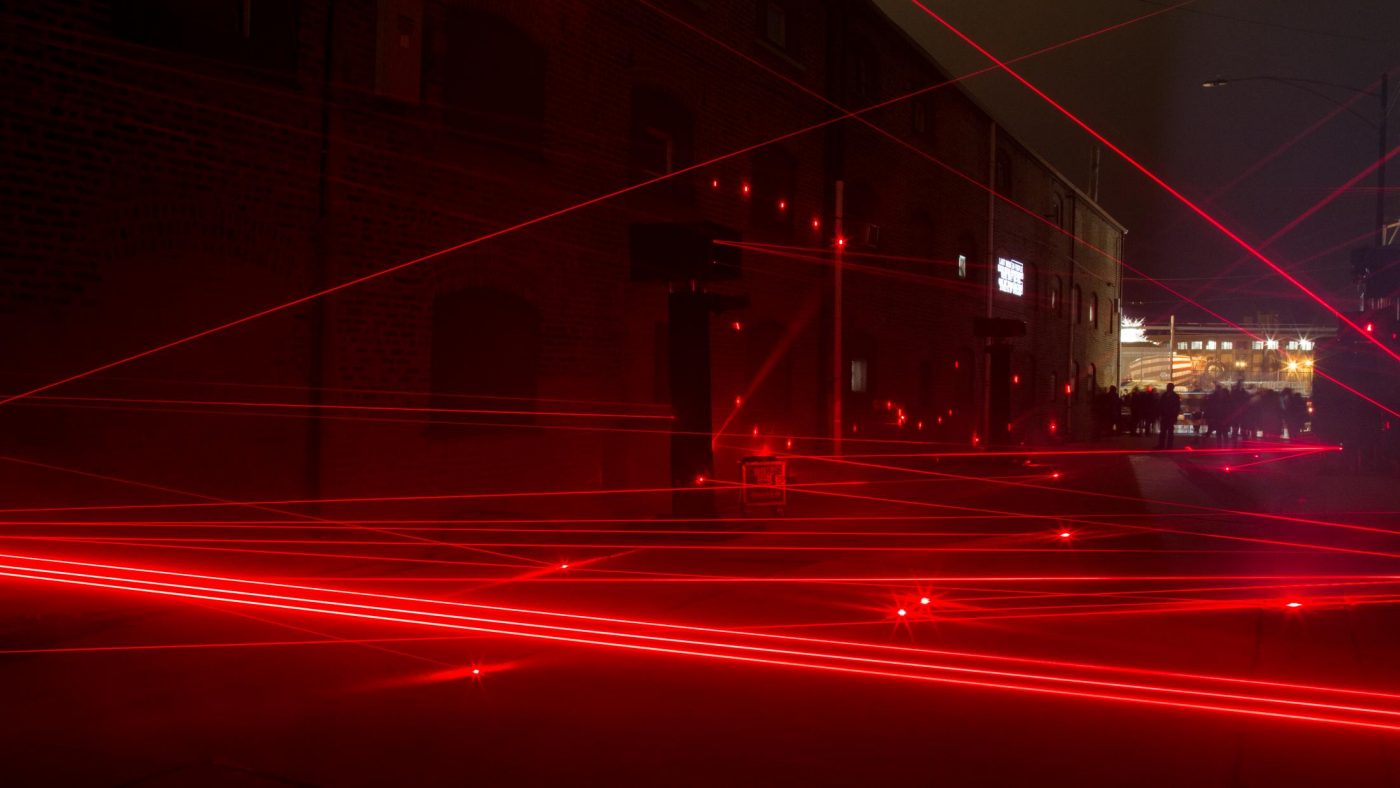 Every day, an estimated 100 people are killed with guns in the United States, and hundreds more are injured. The city of Chicago has one of the largest firearm problems in the country; every week, nearly 40 people are shot on the streets. The Illinois Council Against Handgun Violence (ICHV) wanted to raise awareness about the SAFE Act, legislation that identifies areas with high levels of gun violence and creates solutions to improve neighborhood safety. So we created an interactive installation that visualizes the consequences of gun violence and puts real stories within the context of gun violence statistics.

We built a walk-through installation in a Chicago alleyway that maps the deaths of 38 local citizens due to gun violence. We filled the alley with 38 crisscrossing laser beams—one to represent each of the victims. When visitors walked through the beams, details about that victim, including their age, gender, and the date and time of the incident, were projected onto the alley wall.

We also projected harrowing gun violence statistics on the walls to further educate visitors about the importance of taking action. To drive home the message that these victims were real people, we rounded out the experience with audio clips narrated by their family members.

The project required a lot of permits and paperwork, but it was worth every signature to bring this powerful experience to life. By visualizing all 38 of the shootings on one street, we made gun violence impossible to ignore.

This project was not about earning clicks or media impressions. It was an opportunity for us to use technology to highlight an important social issue. Seeing all of the shootings physically represented by lasers in one place was a powerful, emotional demonstration of why we need common sense gun laws to protect the streets of Chicago and beyond. We hope the impact of this installation inspires people to step up, support the SAFE Act, and demand change. Together, we can make every street safe. 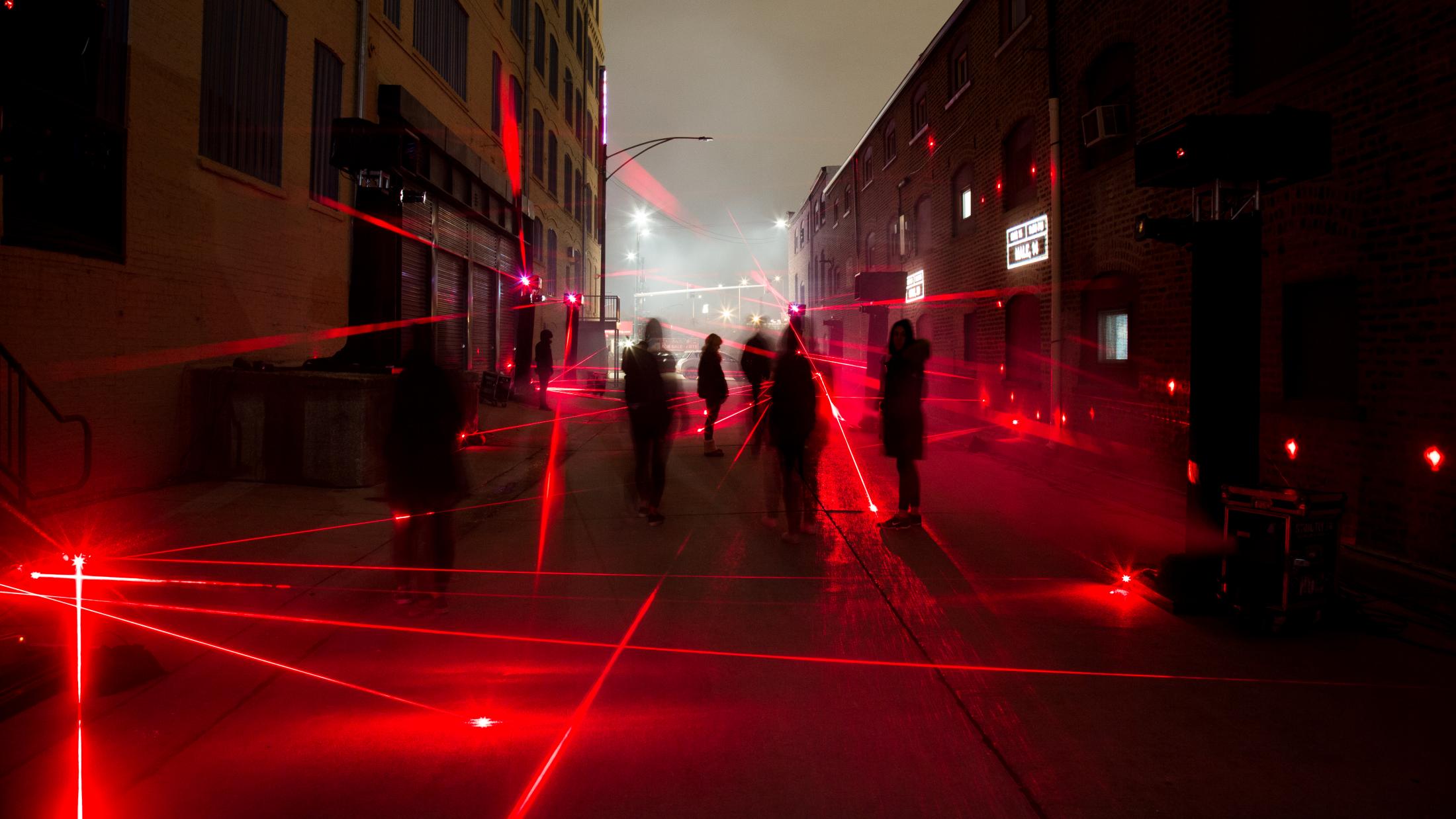