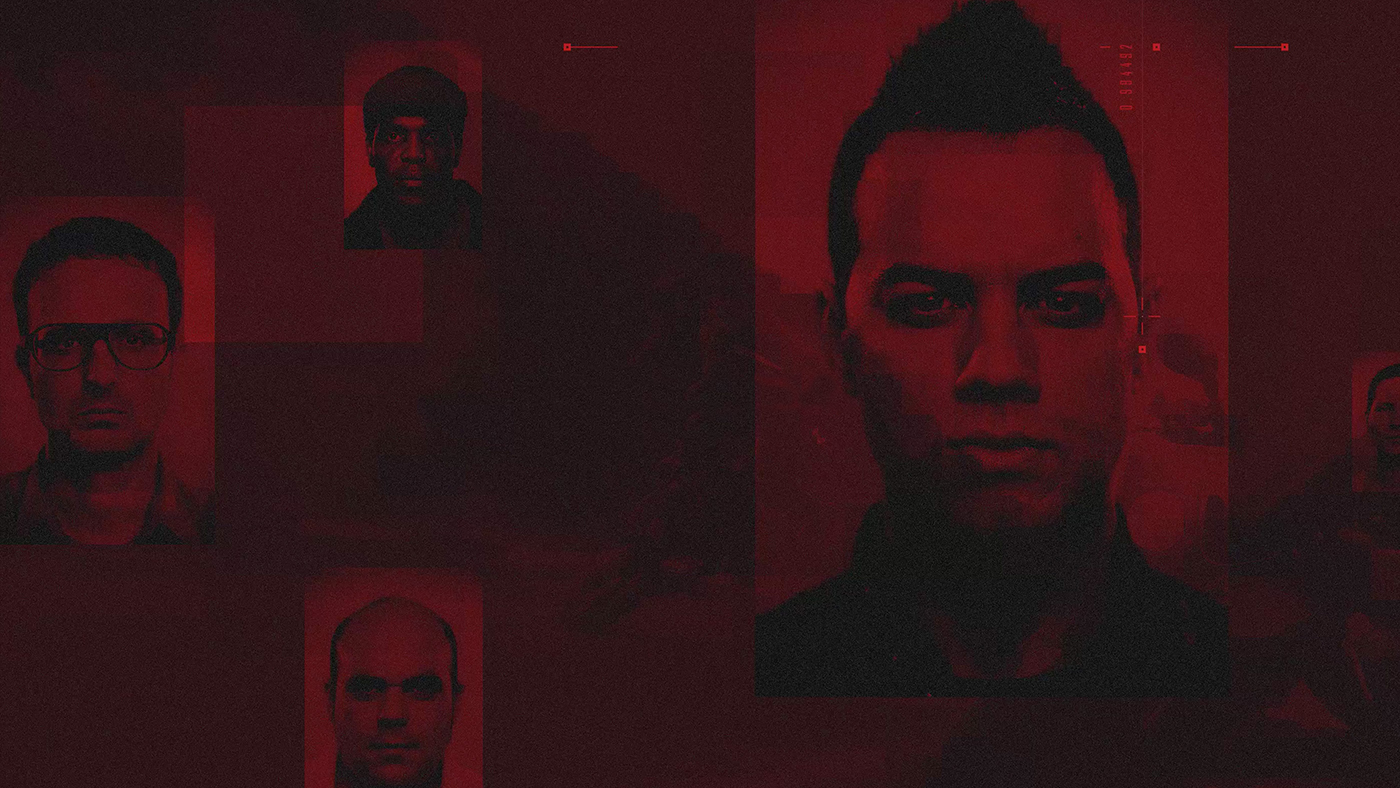 A rogue agent has infiltrated the IMF and it’s up to the player to find out who it is. The traitor, part of a network of highly skilled agents called the syndicate, has some juicy intel on the IMF.

At the end of each mission, players receive intel that they can use to clear the name of loyal IMF agents. To do so, they compare clues against the suspects’ bios: if the clue is mentioned in the bio, the suspect is innocent.

In order to keep track of how much intel they have gained, users have to log into Facebook. They are rewarded with two pieces of intel for watching the Mission Impossible trailer and can invite a Facebook friend to join the adventure to collect an extra clue.

Users are invited to connect their smartphone to the responsive HTML5 desktop microsite to take on the second mission. Then they have to hack a suspect’s phone by reproducing patterns on the touchscreen before time runs out. If they succeed, users eliminate another handful of suspects, again based on a description of suspects’ skills and specialisations.

The third missions tests users’ skills as a vault cracker. They are shown a CCTV feed and images of a vault hidden in a syndicate safehouse, which prompts them to use second screen interaction to “crack the safe” and retrieve top secret information. They use the touchscreen to turn a dial until it is unlocked.

Now users have reached the last elimination round: they must pick who they think is the rogue agent. They aren’t told whether or not they have guessed correctly; Instead, their chosen suspect is submitted and, if they turn out to be right, they have the chance to win tickets to the film premiere for their team, made up of the Facebook friends they have invited to take part in the missions. 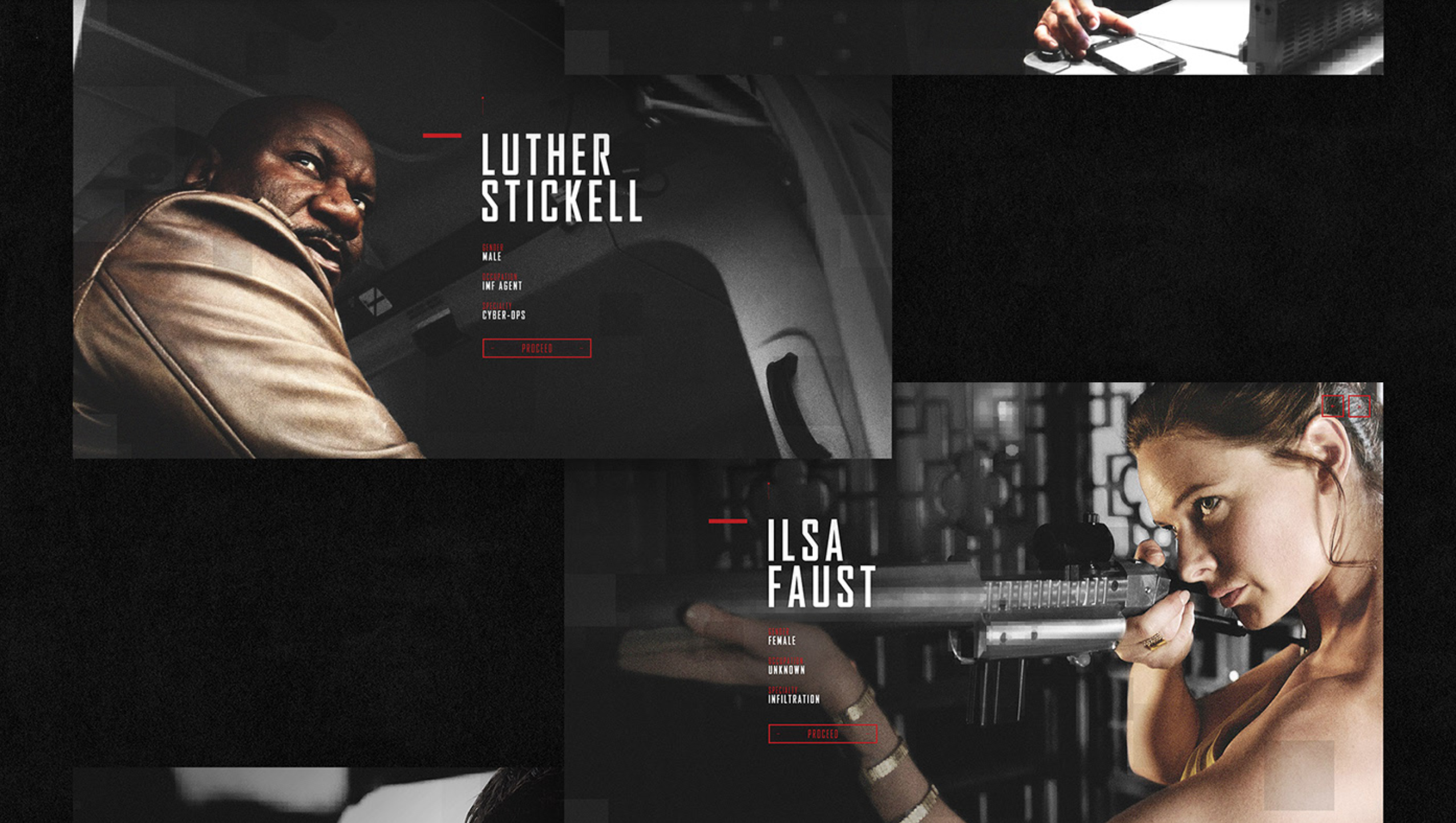 The site embodies the Mission Impossible style of sleek lines and action-packed imagery, while emphasizing the importance of sharing the experience with friends. Sharing the gamified movie trailer via Facebook, Twitter and Google + is an option at every stage of the missions. Users can also buy tickets to the movie through the site. 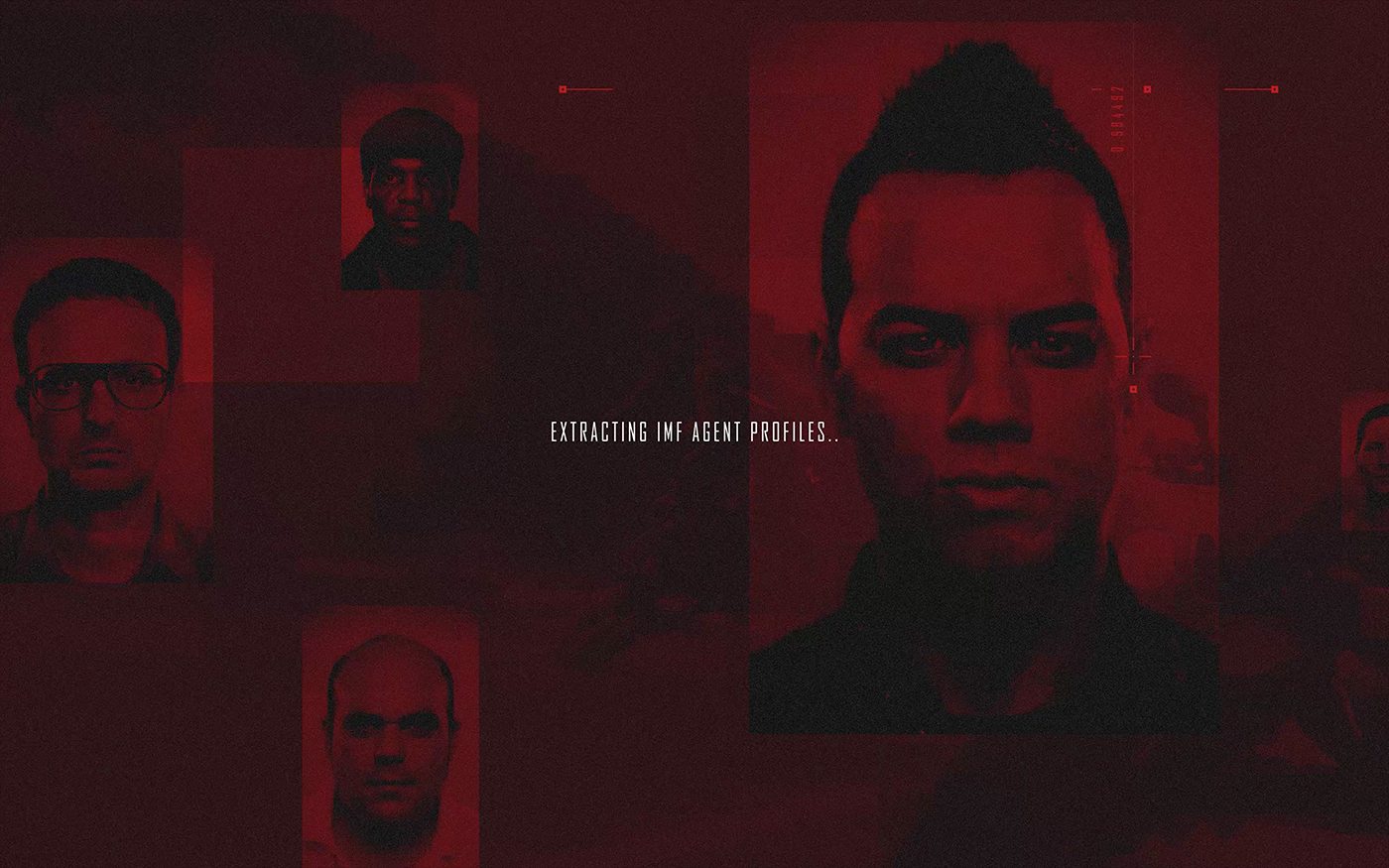