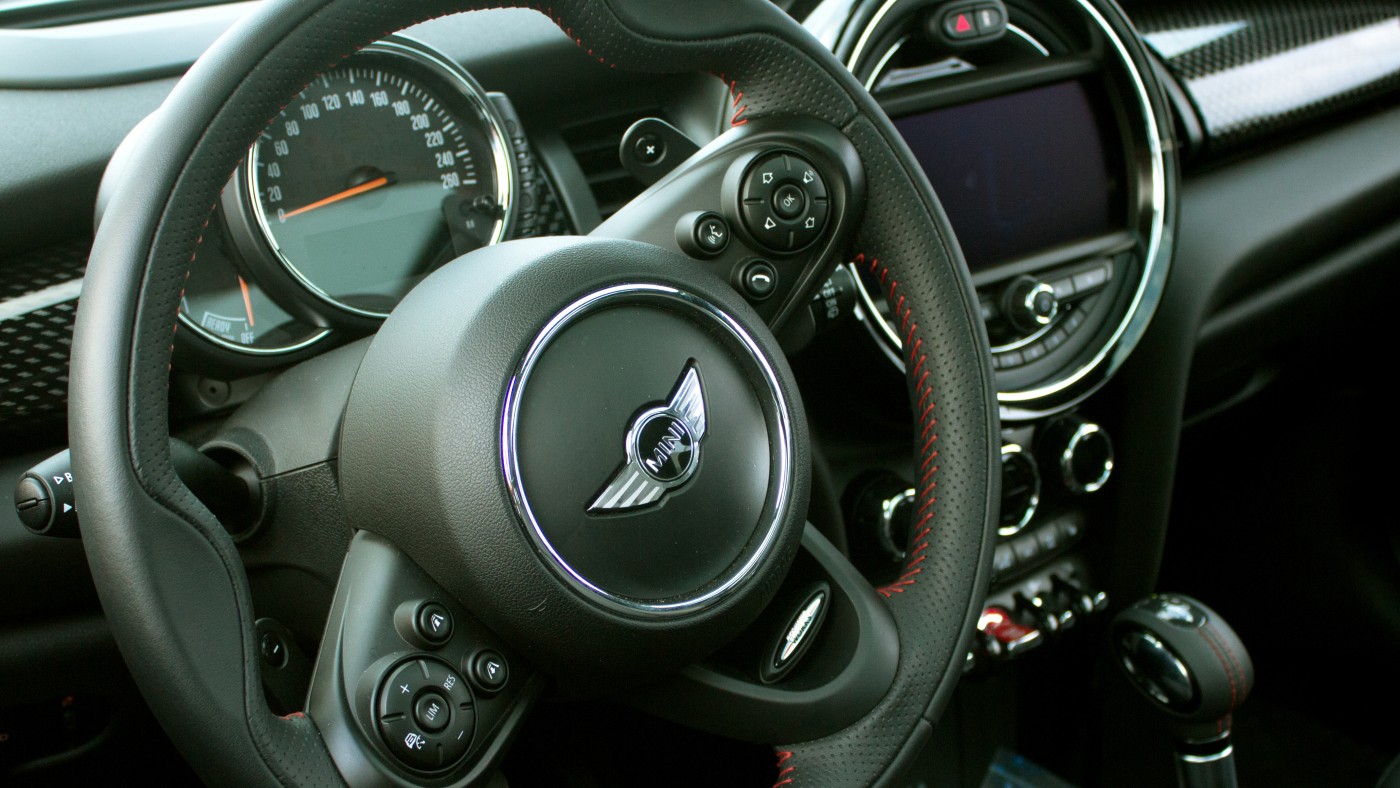 MINI and KKLD reached out to UNIT9 to push the boundaries of narrative in VR and showcase MINI’s passion for innovative content. This ambition led us to create a piece of Virtual Film Noir.

“Real Memories” explores the idea of psychological control, where all is not quite as it seems. A man’s wife has gone missing but he can only remember fragments of the last time he saw her. Users get the chance to explore the scene of the crime while being supplied with clues about what happened through flashbacks.

The short VR film showcases the MINI Connected feature, which allows its passengers to listen to music and interact with social media while driving.

You can try the experience here.