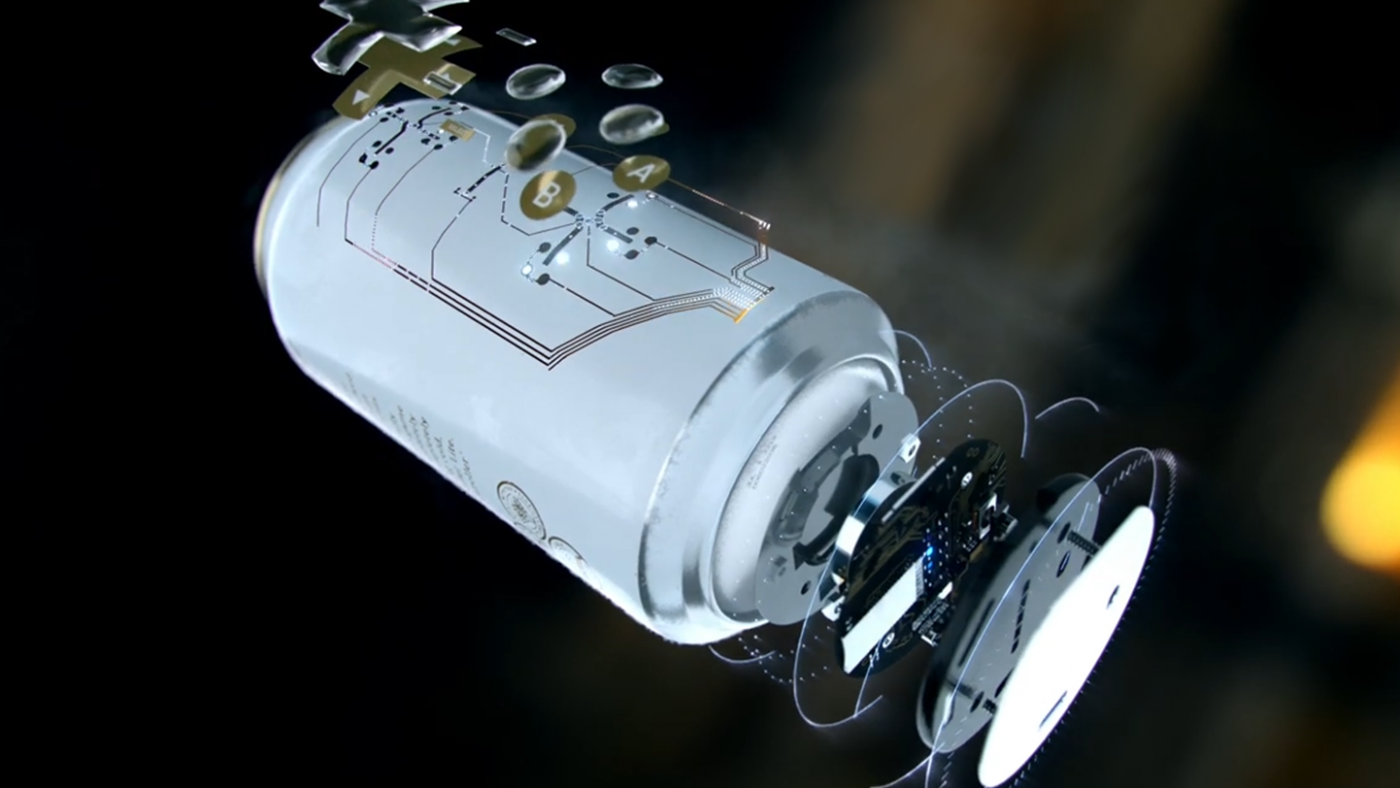 Beer and video games are a winning combination. To revolutionize the way gamers quench their thirst, Miller Lite wanted to bring them one step closer to enjoying a cold one. So we created the CANtroller, the first-ever video game controller that gamers can actually drink.

We built a can of Miller Lite that doubles as a fully functional video game controller. At first glance, the CANtroller looks like a regular can of Miller Lite. But it has something that no other beer can has: some seriously cool hidden technology.

The CANtroller took about three months to develop. No one had ever done anything like this before, so without any model to follow, our whole approach was crafted from the ground up. Our team tested dozens of conductive materials, laminating approaches, and wrapping materials to find the winning combination that would integrate the necessary tech while maintaining the appearance of the original can design.

For all of the impressive technology involved, the can is extremely elegantly designed. We wrapped a super thin, flexible printed circuit board around the can and stuck metal dome switches on top with adhesive. The final product is a wireless, rechargeable 10-button controller with integrated Bluetooth technology that allows you to connect it to any computer. Its lithium-ion battery allows for three hours of gameplay and its micro USB port recharges it in a flash. Best of all, the CANtroller still works after you pop the tab and drink the beer inside, so you can keep playing long after you enjoy your refreshing reward.

We partnered with actor and comedian Eric Andre to introduce the world to our epic can creation at E3 in Los Angeles. Gamers from around the world flocked to challenge Andre to the classic game of Street Fighter. If they beat him, they were rewarded with a limited edition CANtroller of their very own.

The CANtroller is real, and it works. In the end, we helped Miller Lite combine the two best things in life that fit in your hands: a beer and a video game controller.