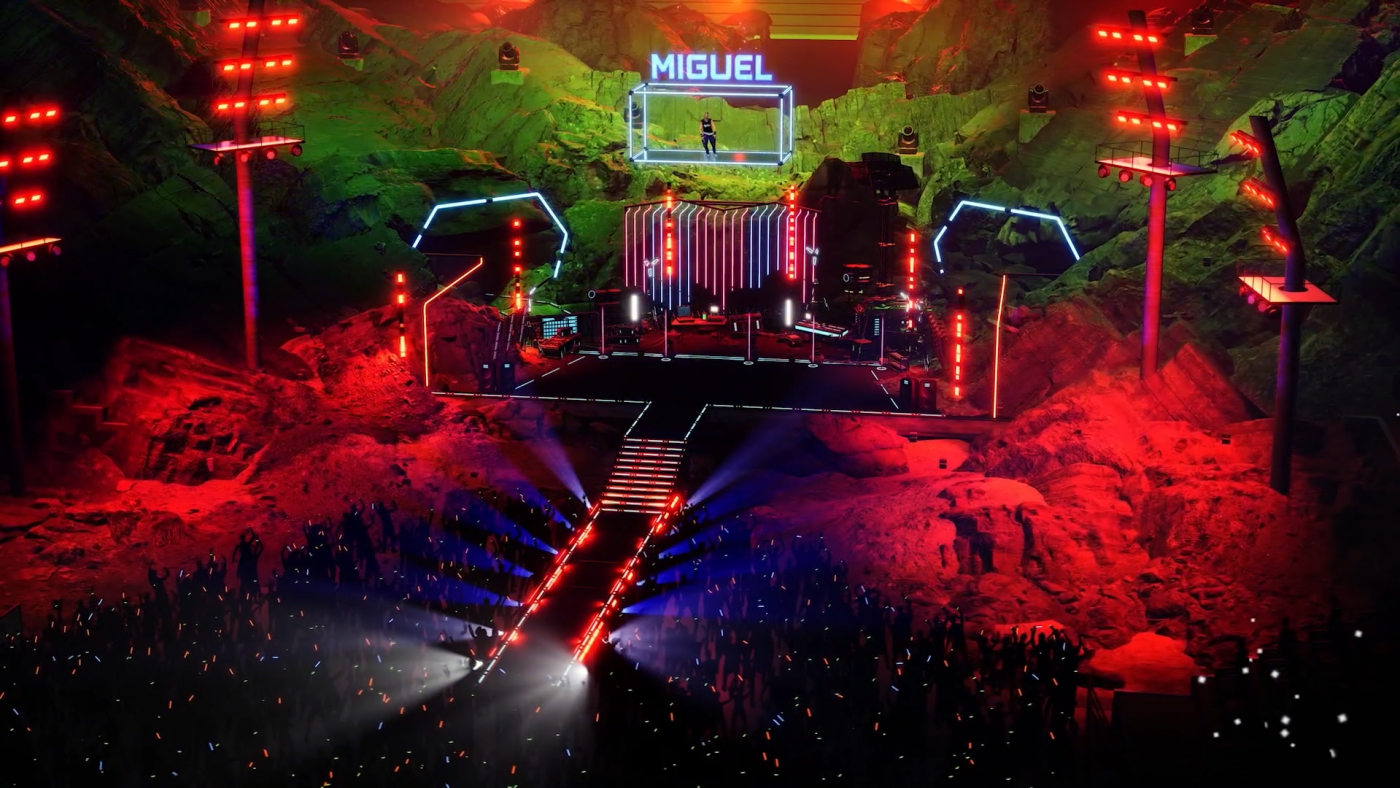 As part of their ‘Battle in Style’ campaign, video game giant Garena wanted to create an immersive experience that allowed fans of their popular battle royale mobile game, Free Fire, to interact with their favourite characters in real-time. UNIT9 worked with BBH to create a virtual concert that fused music with gaming and emphasised the cultural depth of the Garena brand.

Hosted on YouTube due to the well-established legion of fans on the platform, our virtual concert featured key Free Fire characters performing solo before reuniting on stage for the first time in nearly two years. We produced a real-time branching narrative within the animated musical performance and created a bespoke interaction method for viewers to get involved.

The concert had a slick cyberpunk feel, with each character’s sequence offering its own musical and visual identity. 3D creation tool Unreal Engine was used to craft twelve minutes of pure animation in less than three months. We managed every aspect of the animation production, from choreography to motion capture and art direction.

Each of the characters’ dance sequences were carefully constructed to provide interaction windows where viewers could vote for a change in the concert – such as different outfits and dance moves. The winning choice would then seamlessly appear in real-time.

To do this, we took a multi-channel playout approach and linked the viewers’ commenting behaviour to the live streamed playout. We created a comment scraping app to count the numbers of keywords published in the very specific voting windows, which instructed the playout director to mix between different video channels. Live graphical overlays also injected user activity into the onscreen experience for both the animated music performance and a one-hour pre-show which acted as a community tutorial for the main event.

The emphasis was on reinforcing participation and allowing the eye-popping visuals to stand out, but we also made sure to juxtapose the otherworldliness with more prosaic surroundings to communicate the campaign message of ‘Battle In Style’ – creating a live music metaverse-style experience that connects with fans’ battles in everyday life.

We created a dynamic and psychedelic virtual world that combined a series of surreal and spectacular performances and elevated passive viewership into active participation. Free Fire fans turned up in their droves, with the main show gathering over 500k views in 48 hours and a peak live chat rate of thousands of messages per minute as the virtual audience scrambled to get involved. 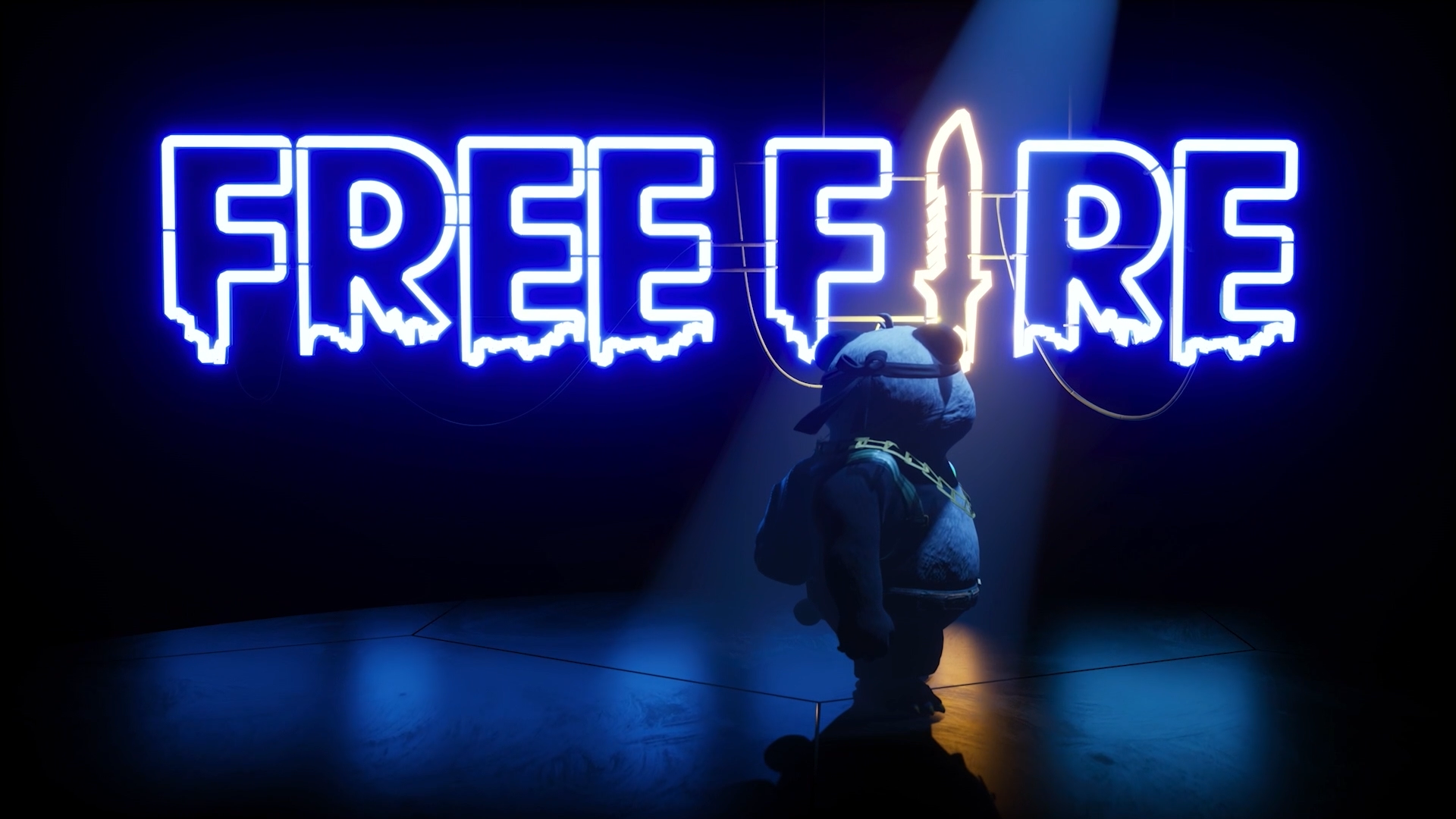