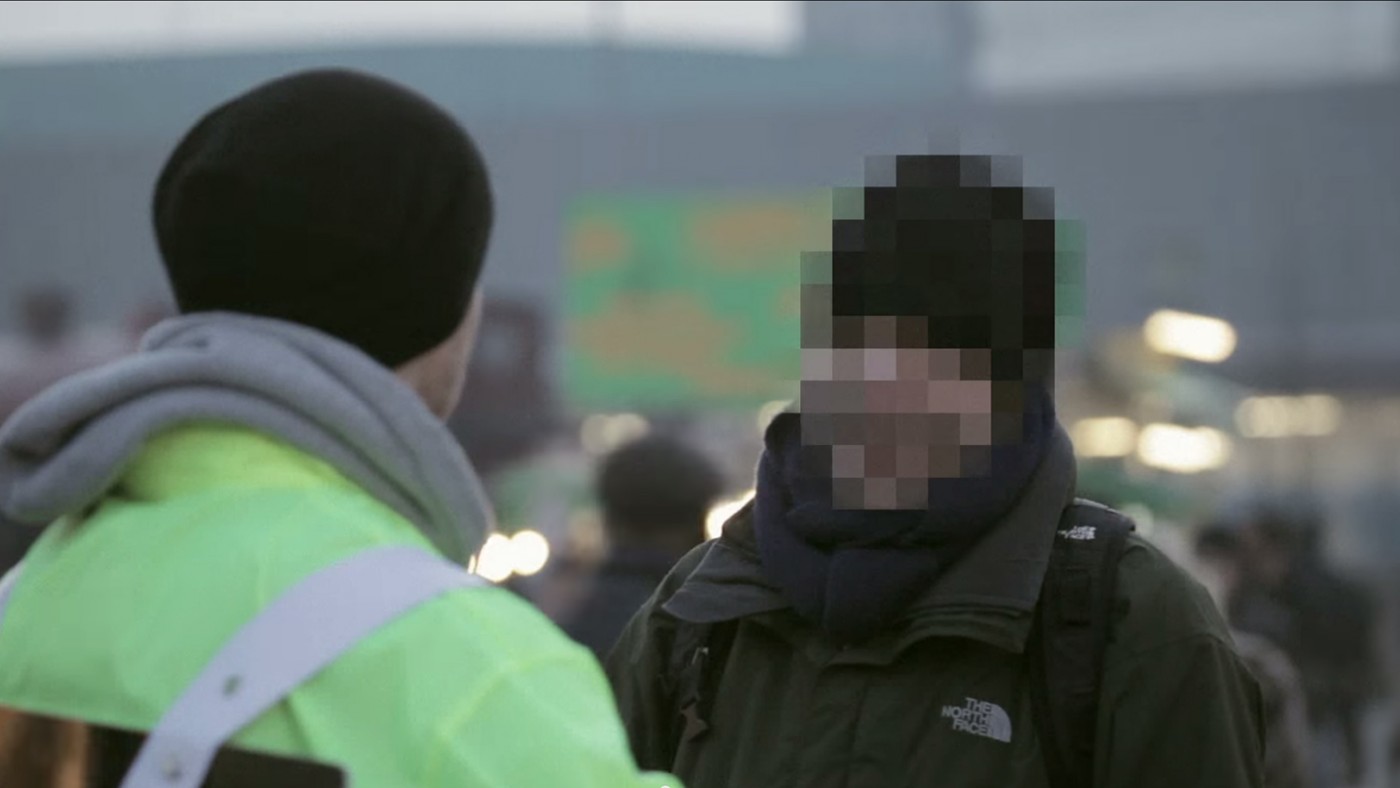 Fuck The Poor is a social experiment conducted on the people of London which aims to discover whether the general public really cares about those living in poverty.

Directed by Jonathan Pearson for Publicis London and the Pilion Trust charity, the campaign shows a man wearing a billboard stating ‘fuck the poor’ on the streets of London.

Public reaction is understandably negative, with some taking huge offensive to the slogan and voicing their opinions of this socially awkward message.

But when the demonstrator flips his sandwich board and displays an opposing message, stating ‘help the poor’ while shaking a donation pot, the general commuter simply passes him by.

The full campaign is supported by the closing strapline; ‘We know you care. Please care enough to give.’

The Pilion charity works with all socially excluded people, and the short film hosted on YouTube, will run in cinemas across the nation later this month.

The campaign has been featured across major media platforms, bringing the attention of the wider public to the issue. “Fuck the Poor” won three Silver and one Bronze Cannes Lions awards in 2014.