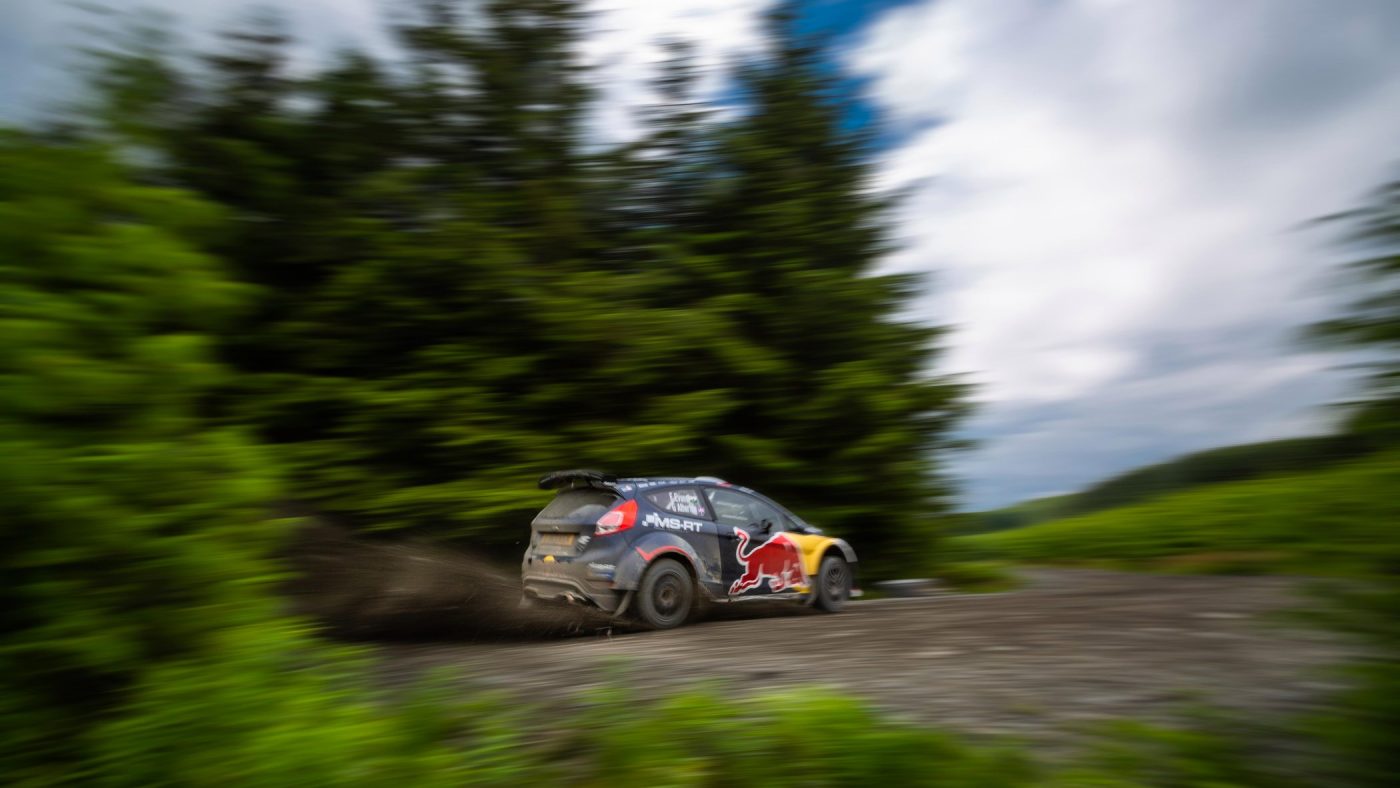 Many factors contribute to winning or losing a race. Ford believes a race can be won or lost in the driver’s mind. To test this, we developed a race helmet that measures a driver’s brain data, which can help maximize their performance.

Our team worked with a neuroscientist to build an EEG-integrated race helmet that uses sensors to measure electrical activity in the driver’s brain, specifically activity associated with cognitive functions like memory, attention, speed of processing, and fatigue. It helps drivers improve their mental performance, which in turn helps improve their physical performance.

The helmet was a complicated exercise in iterative product design, neuroscience,
machine learning, and data analysis. It culminated in a live test around the track that was a massive success. We gained real-time and retrospective bio-metric insight into a driver’s brain performance as he drove—an unprecedented feat.

Successfully measuring driver brain data was huge, because this advanced technology has the potential to help drivers become faster, better racers. It will help them get the most out of their abilities and push their performances to the next level. The findings from the helmet can also pioneer new techniques into mental performance, both on and off the track.

The first time we went out on a rally track with driver Gus Greensmith and realized we could actually collect brain data (and that he was genuinely interested in the project) was a real high.

We created a viable proof of concept that has the potential to become a real product used by drivers all over the world. It’s not on racetracks yet, as it’s not yet certified by the FIA (Fédération Internationale de l’Automobile, or International Automobile Association). But we’re proud to put our name on this cutting-edge technology with Ford.