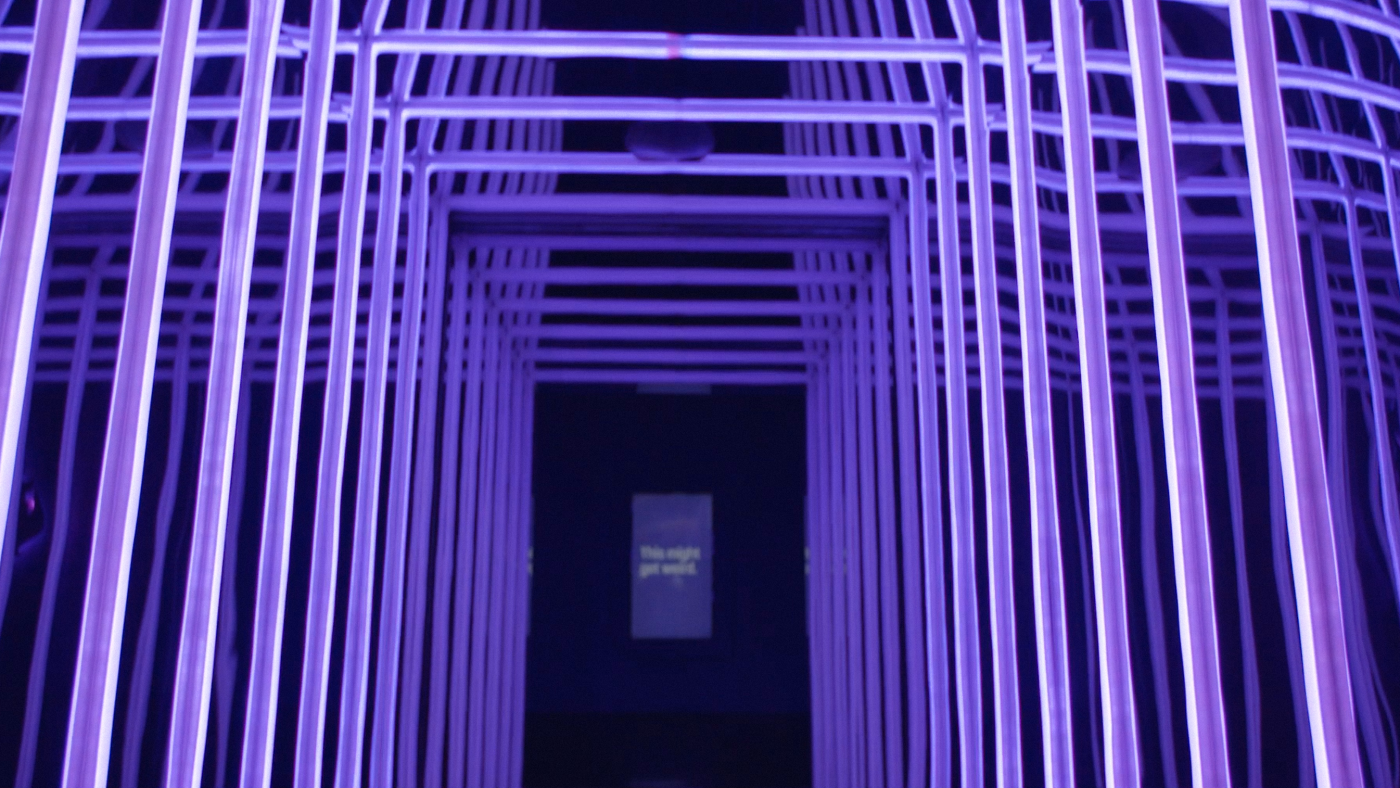 Eight years ago, something remarkable happened at E3. Twitch became Twitch. But it didn’t happen because someone flipped a switchback at HQ. It happened because the community made it happen. Millions of users and partners turned what started as a place to watch video games into a cultural phenomenon that eight years later, hasn’t stopped evolving, growing, and getting better, and spawned an entire industry.

To celebrate, Twitch wanted to return to where it all began to give the Twitch community a one-of-a-kind experience. Part thank you gift, part interactive experience, part celebration of all things Twitch: enter the Twitchverse! A place where guests can recharge, have a libation, take an interactive and visually stunning look at the Twitch history they built, and enjoy live coverage of the show.

The UNIT9 team built a fully immersive experience that extended across nearly 15,000 square feet of fully themed interactive installations, and across two floors, right in the heart of E3 at Los Angeles’ own LA Live.

As visitors arrived they were “injected” into the Twitchverse through an LED worm-hole portal, walked through a timeline-themed staircase, admired a single-perspective physical sculpture entirely made of Twitch emotes, and landed in the middle of the Partner Lounge. Once in the space, they could visit the “Hall of OGs”, play with an interactive motion controlled emote-man installation, grab a drink at the Glitch bar. Furthermore they could admire iconic content from defining moments of Twitch history being displayed on a giant retro-themed multi-monitor centerpiece, as well as follow the live chat directly on a jumbotron screen while hundreds of live interviews, Q&A sessions and live reporting from E3 were taking place in the “Streamer Zone” and on the center stage, designed to resemble the now iconic Twitch video player.

Over the course of three days more than 500 guests, partners, celebrities and industry professionals had the chance to step into the Twitchverse and become part of the fabric that defines Twitch, while millions rallied online to follow and interact through the live stream. 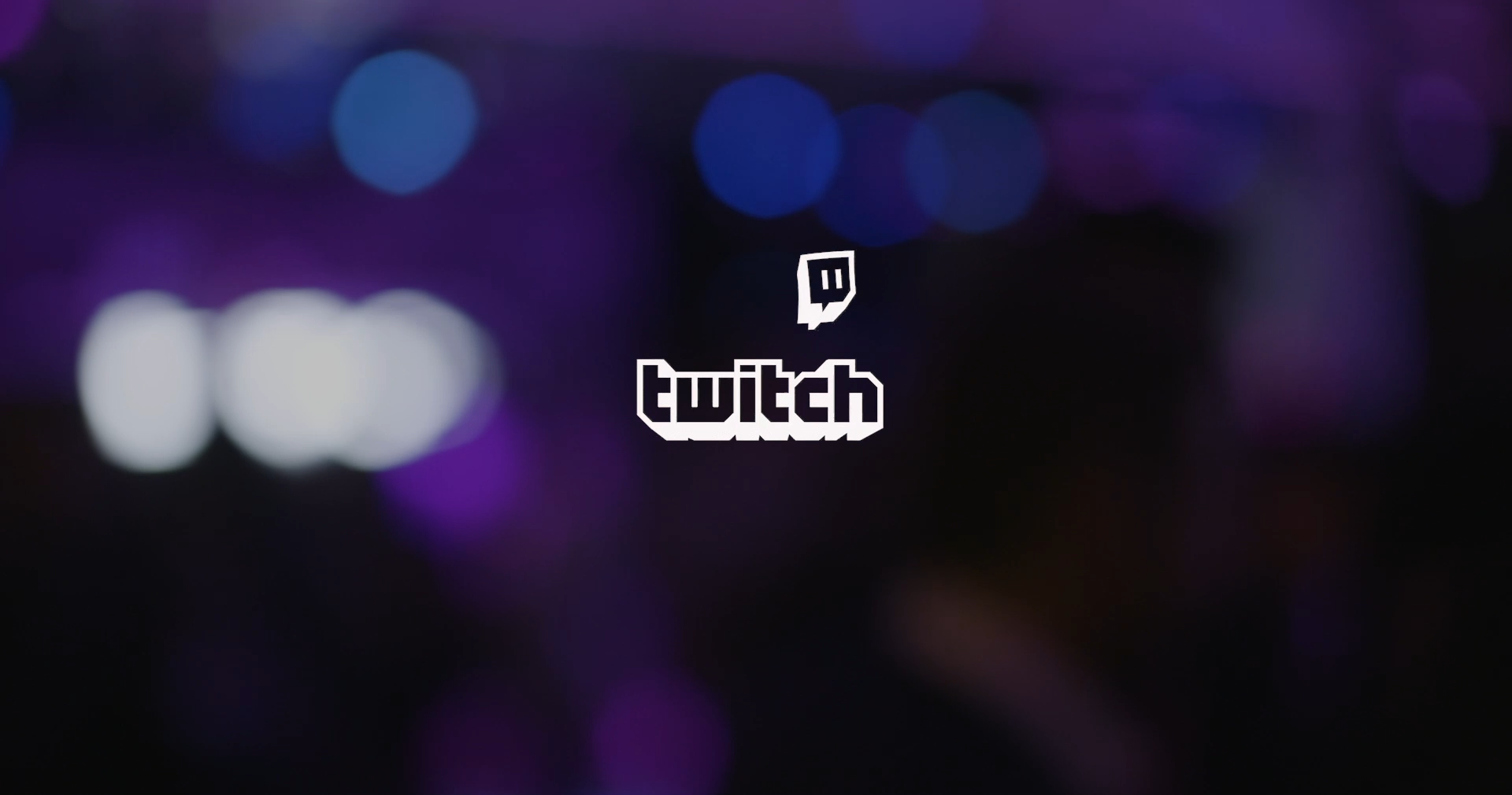