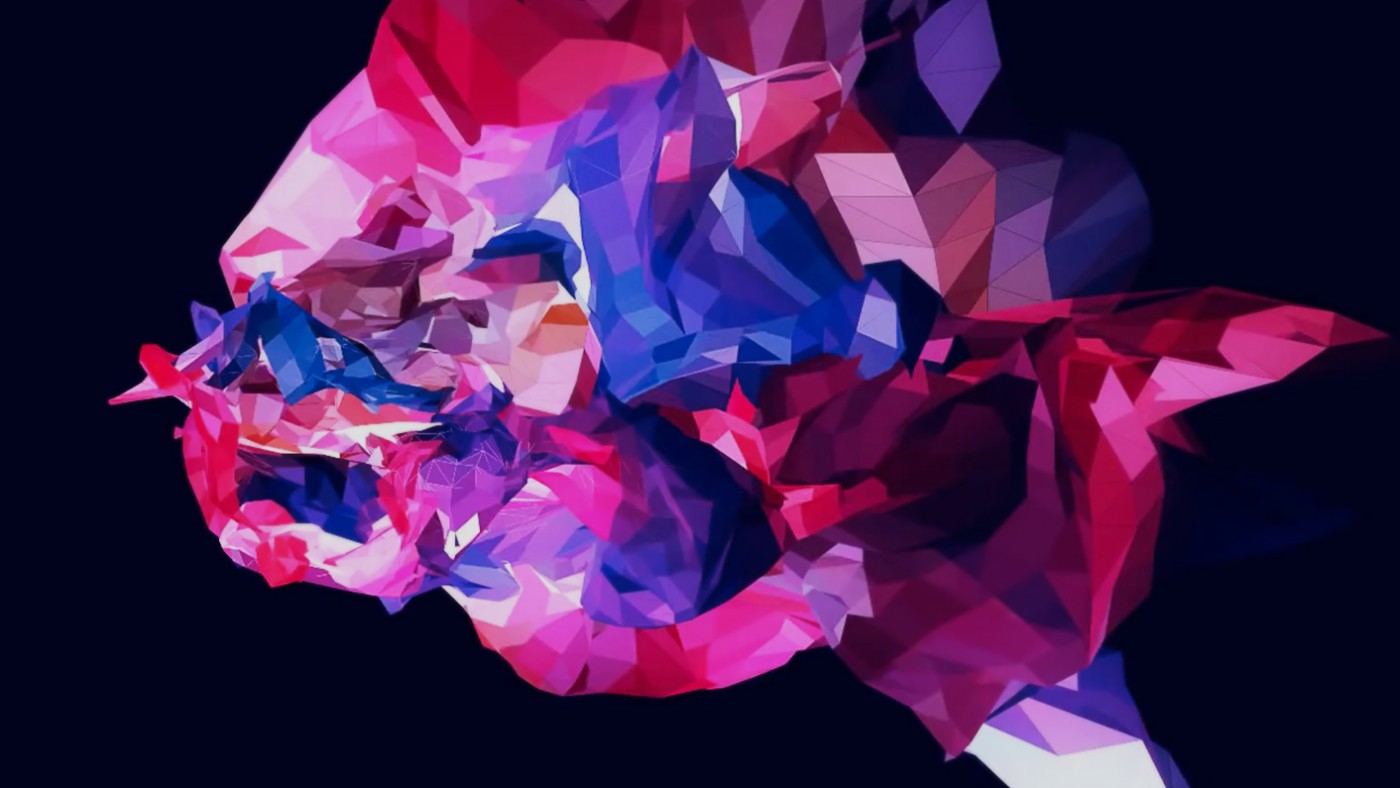 Drei is a new iPad game created by UNIT9 director Christian Etter, where the player’s aim is to build a tower that reaches a specific height. But, there is a catch. A catch that makes Drei different from other games.

Drei features a hidden multiplayer system that connects all players of Drei, across the world and in real-time. This mechanic confronts the player suddenly with other players, which might seem disruptive at first. But over time, the strangers become collaborators, without whom the increasingly difficult levels couldn’t be solved.

“Drei is a social experiment. We want to see what happens if you put complete strangers together into one space and throw a problem at them,” explains Christian Etter, CEO of Etter Studio and creative director of Drei.

“We hope by experiencing Drei the players will grow their sense of connectivity and therefore shared responsibility. Nowadays everything is linked by such a complex web of interconnections that we need to start to think more collectively.”

Drei is the first major independent game release by Etter Studio, a small interdisciplinary firm from Zurich. The idea of Drei was written down in 2006. Four years later, in 2010, there was the sense that this idea could be turned into reality independently, given the advancement of technology. Etter Studio hired the talented Swiss game designer Mario von Rickenbach to lead the development and produced Drei collaboratively over the following three years.

“The problem we had to solve was to connect all players — from different continents and different internet speeds — to play together in the same space, involving synchronised real-time physics and rendering.”,

says Mario von Rickenbach, lead game designer and developer. “At the same time this had to happen in such a seamless way that the player doesn’t realise that this is what’s actually happening. Nobody has managed to pull this off before on the iPad, as far as we know.”

To allow the players from all corners of the world to communicate to each other, the team of Drei invented a universal communication system. This system instantly translates simple expressions across 18 different languages.

Christian Etter states: “Since Drei is about global collaboration it was important to us to make this game work outside of the English-dominated internet culture too. We made sure we would include languages such as Arabic or Hindi, which are digitally extremely under-represented in relation to the number of actual speakers. We even included Rhaeto-Romanic, an old Swiss languages, which lies at the brink of extinction.”

Drei is released world-wide on the iTunes on October 29.