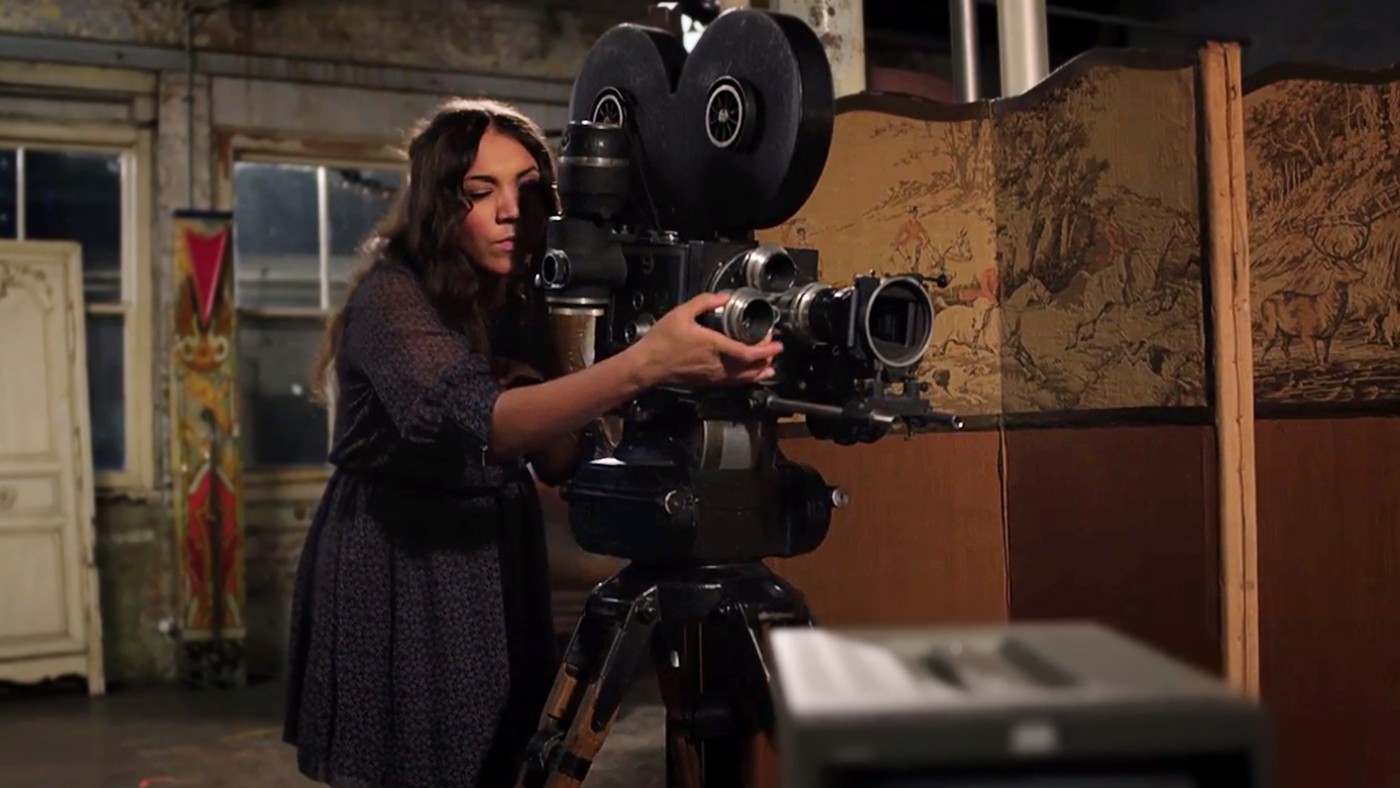 After the success of Doritos Super Bowl contest in the U.S. Doritos UK also decided to launch their own consumer generated commercial contest: “King of Ads”. Working in partnership with Channel 4, the winners piece would be aired on British TV.

So an Ad competition needed an Ad – this is when UNIT9 Films (formerly Holster Studio) was brought in to create the Doritos TV Spot for Channel 4 promoting the campaign. Under the creative control of director Martin Stirling, the team produced this original 30 sec TV spot incorporating motion control technology.