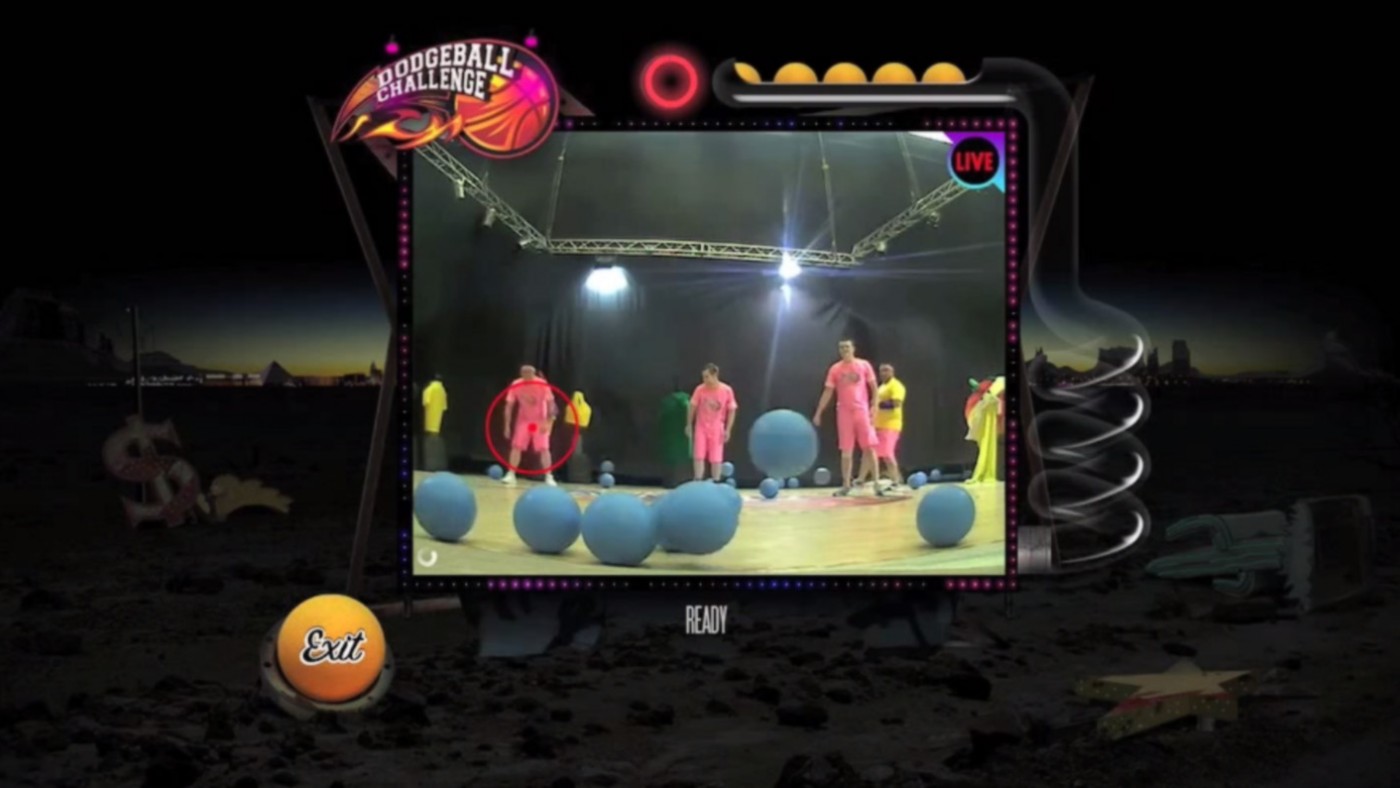 The winning team is the one that suffers the least direct hits.

Game on – LIVE for a month

A dodgeball competition with a twist, we give a web audience the chance to aim and fire real dodgeballs from purposely engineered dodgeball canons at amateur dodgeball teams playing live for a chance to go to Vegas to compete with the Pro’s.

The dodgeball cannons arrive in London and head to the studio that will be the home of the the Dodgeball Challenge for the duration of the campaign.

Running LIVE every day from 11am to 11pm for a month long campaign.

How it all started…

A dodgeball competition with a twist, we give a web audience the chance to aim and fire real dodgeballs from purposely engineered dodgeball canons at amateur dodgeball teams playing live.

Alistair Robertson Creative at AMV BBDO kicks it off.

It turned out there were not many cannons on the market that we could adapt for our purpose.

Most things out there are designed to fire tennis balls, which would not work for us – In the end nothing we found came close to giving us the control we needed.

The UNIT9 tech team in Italy rose to the challenge and engineered a web controlled dodgeball firing robot.

From designing the hardware to writing the software to control it.

Blueprint in hand we reached out to a shop in Italy that were not only game enough to take our request seriously, they took on the challenge of actually building something that had never been built before.

A web controlled dodgeball firing machine. We reassured them it was time well spent – these things would probably sell like hot pizza’s.

From firing the first prototype, to standing in front of the full array of cannons controlled by a web interface, the tech unit was constantly processing and testing a broad collection of parameters.

It was during one of the early testing sessions when facing the complete array of cannons for the first time, that Yates Buckley Techincal Director at UNIT9 fully appreciated “The fear effect”, one of the most compelling aspects of actually facing the machines live.

The Flamin’ cheeseball event attracted many celebrities wanting in on the action. The lure of the lycra was just too strong. Kenzie from Blazin’ Squad and several big brother contestants… Aisleyne Horgan-Wallace, Timmy Mallet, Nikki Grahame and Chantelle joined glamour babe Jodie Marsh to line up and face the cannons.

It was clear from the outset they had no idea what treat their publicists had signed them up for. But they had fun with it.