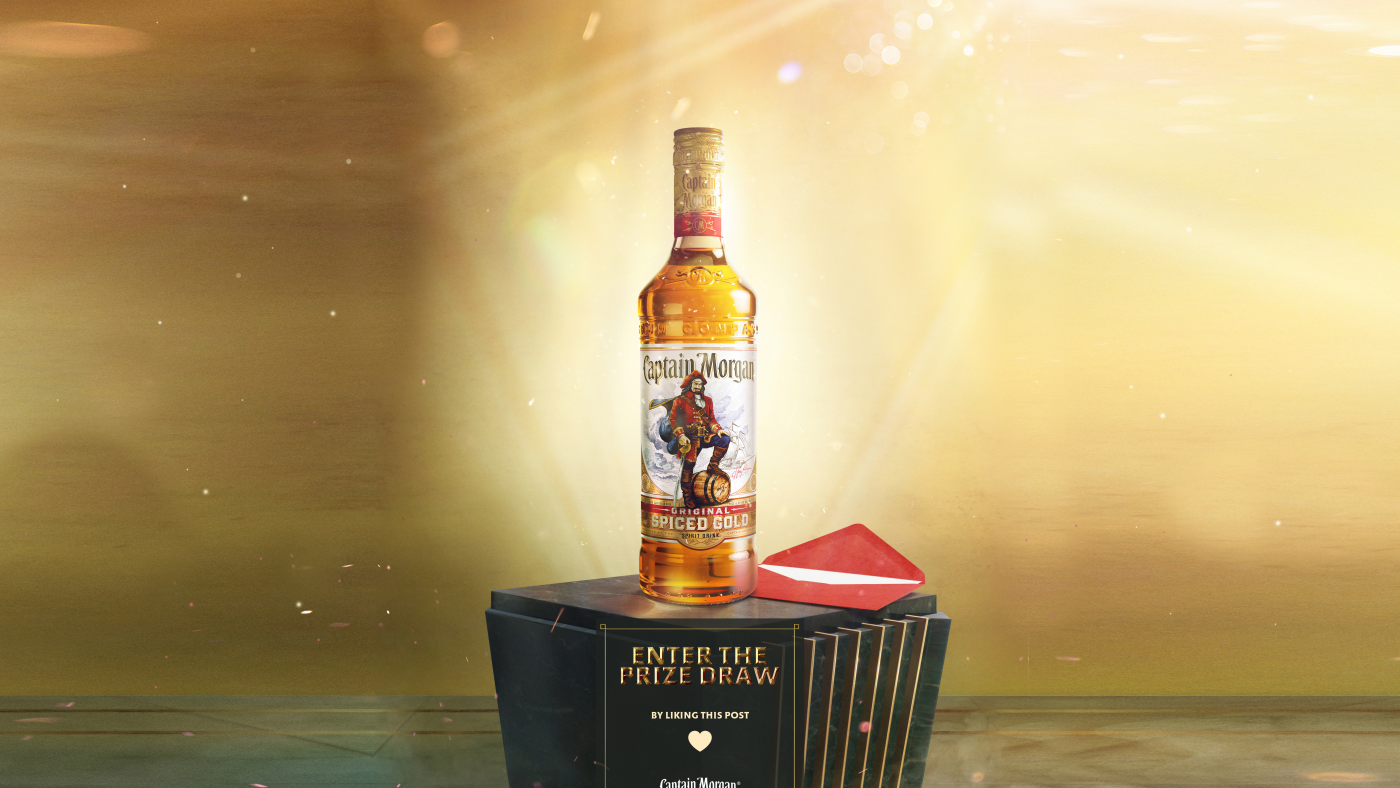 To celebrate its ‘Better Than Gold’ campaign, Captain Morgan wanted to expand its position in the gaming community and increase its reach on social media. So we created a digital scavenger hunt that lived exclusively on Instagram, leading users on a far-reaching quest to discover clues, solve puzzles and find the hidden treasure. As a follow-up of a TVC, the game extended the campaign from a short video to a fully-fledged interactive experience.

‘Captain’s Gold’ is a boundary-breaking new take on the escape room-style treasure hunt. Using Instagram as a gameboard, users are challenged to embark on an adventure across the platform, hopping between different grids in order to piece together information and ultimately discover something #BetterThanGold.

Featuring a range of locations synonymous with mystery – from an abandoned mansion to an underground vault – the game incorporates old-school detective techniques for the ultimate super-sleuth experience. In a world-first, we hacked the mechanics of the Instagram platform to turn the standard UX on its head. We reworked the grid to create images that spanned the entire profile, using square crops and looping videos to conceal missing details and clues.

Tagged images were used as a key driver to move users from one profile to the next by clicking on different user handles. As well as a navigation tool, this system also allowed us to provide players with options when puzzle-solving, with multiple-choice answers and overlaid UI elements simulating an actual gaming interface. Instagram’s carousel slider function was also reimagined, used to represent pages of a book, different sides of a globe and as a multi-step tutorial to guide the user through.

All of these hacks allowed us to create a web of interconnected accounts, crafting the illusion of an open world for the player to freely navigate – leaving them unrestrained to a single path and able to revisit locations to uncover details they initially ignored.

The logistics of plotting a digital treasure hunt of this scale was immense. We created an interactive prototype of the experience, which helped us present the flow and wrap our heads around all of the assets we needed to create. With 46 different accounts, 650 unique lines of copy, and hundreds of posts, a game of this complexity had never been seen before on Instagram, and there were countless ways for users to notice the campaign and join the fun.

‘Captain’s Gold’ has put Captain Morgan firmly on the map as a key player in the social gaming space. Since launch, the brand has seen their Instagram follower count skyrocket, with the integration of gaming into their marketing strategy proving to be highly effective in raising awareness and driving engagement.

We’re glad we were able to take Captain Morgan’s followers on an epic adventure they won’t soon forget. It was exciting to creatively exploit the features of Instagram in a way that’s never been done before, and we’re inspired to see how far we can push the boundaries of our other favourite digital platforms. 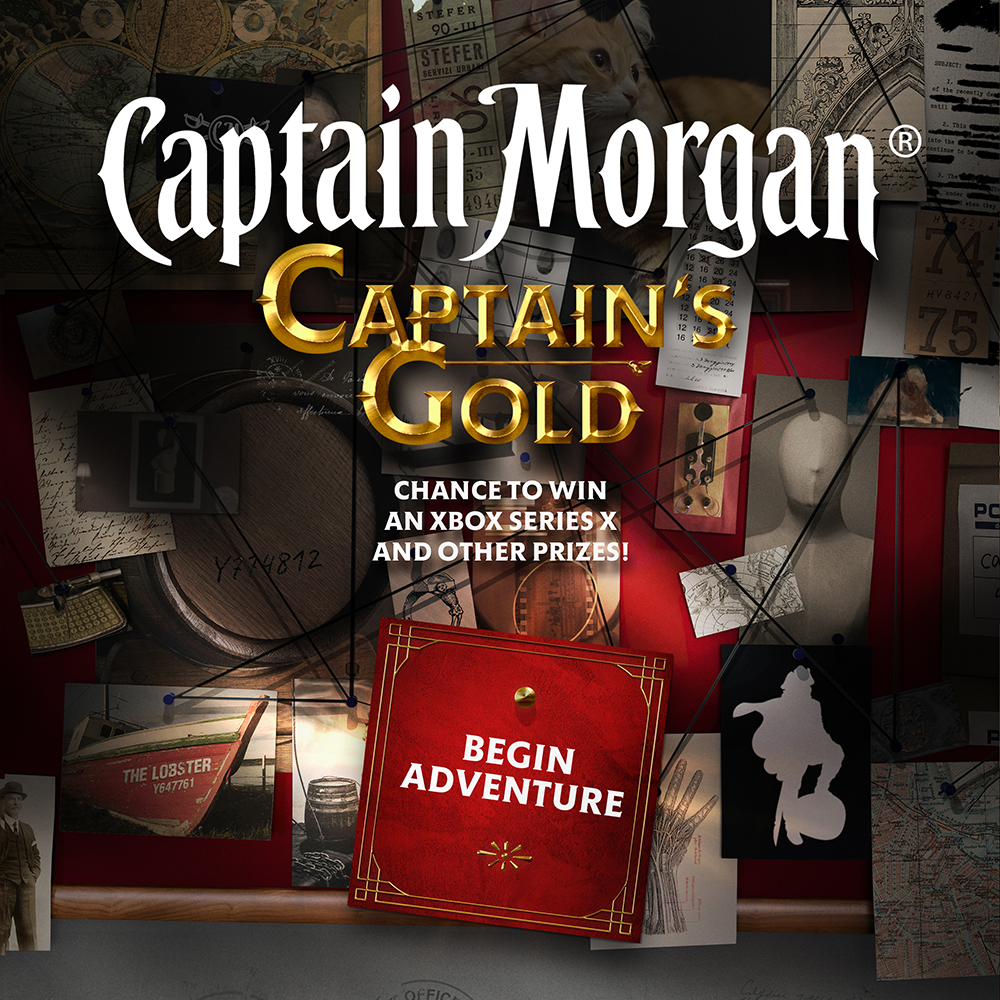