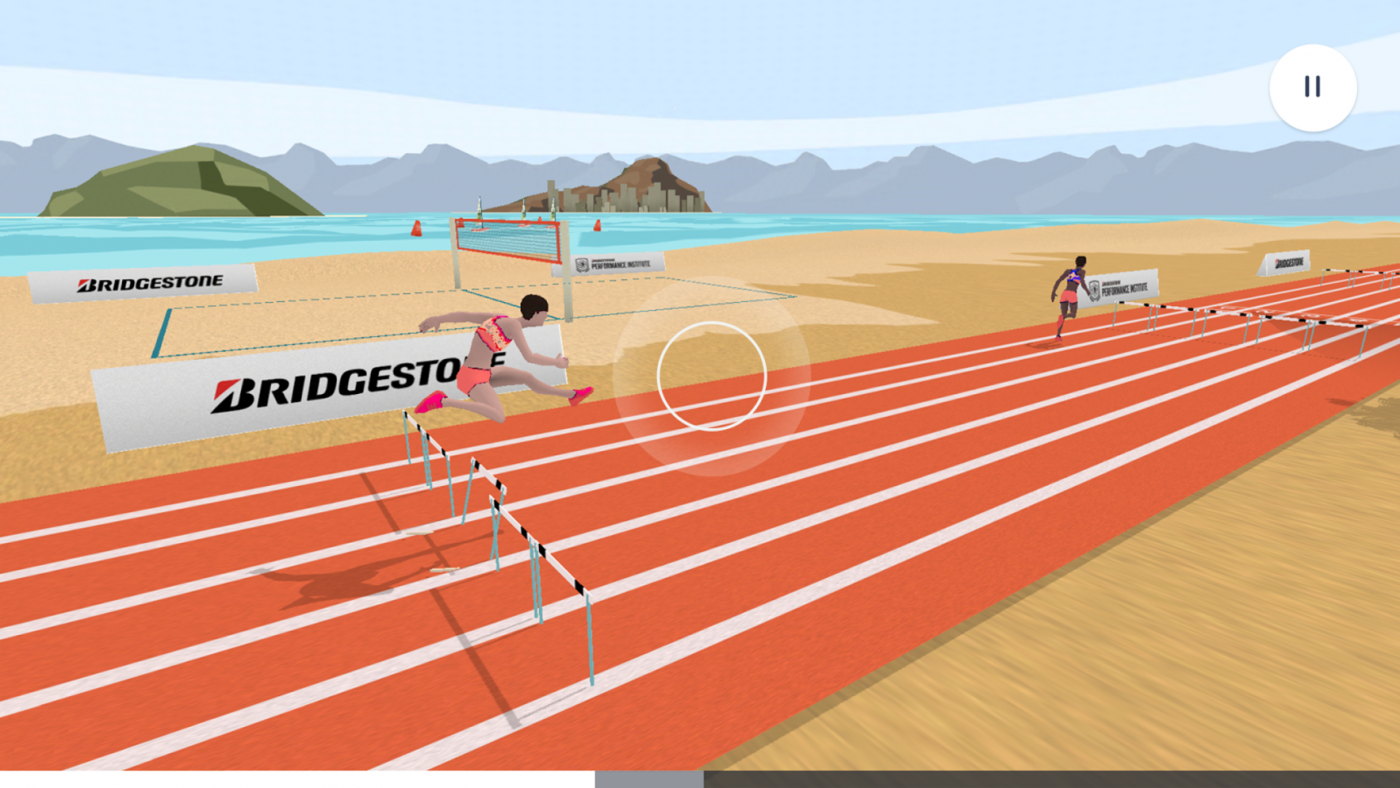 To gear people up for athletic excellence this summer, Bridgestone wanted to build a series of super addictive mini-games that allowed digital athletes to compete against themselves, their Facebook friends and the Internet at large.

The app is part of a larger hub, Bridgestone Performance Institute, a website that aims to study elite performance and athletes’ journey to success. We tested our own performance by building 28 mini games in three months.

Armed with only a smartphone and their finger strength, users can engage in their own pocket-sized challenges, from sprinting to jumping to swimming to tennis. Their bronze, silver or gold medals and “Performance Points” are logged so they can track their own progress and see how they stack up against the other players. As they progress, they can unlock different avatars, such as a Bridgestone Engineer or Superhero, until they reach the pinnacle of mobile competitors: The Ancient Athlete.

Players are also awarded achievements for completing specific challenges, which they can share on their social profiles. For example “Comeback Kid” for starting last and finish first in 100m sprint or “Artful Dodger for winning a boxing match without getting hit”. 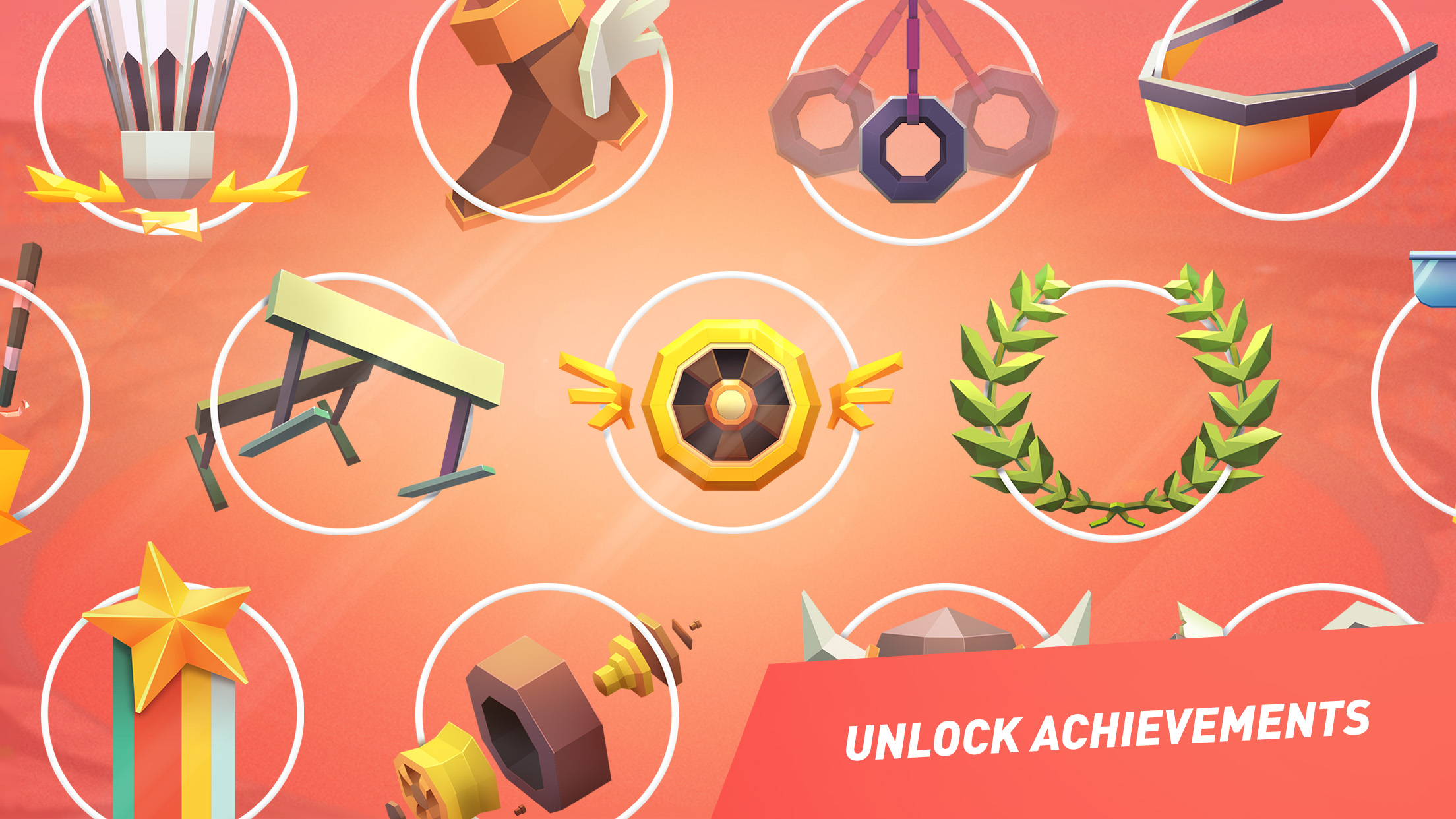 And as no championship is a solo endeavour, there is a global leaderboard as well as a personalized one that shows how Facebook friends’ scores compare. Players can challenge them to start a finger war by competing in the same round of ten games.

If players feel like they need to brush up on their tennis skills or practice their high jump, practice mode lets them play the same mini game as many times as they want, until they feel sure they can beat any opponent.

Once reserved for the athletic elite, Bridgestone opened doors for digital athletes everywhere to compete for the big title this summer. And strengthen their finger muscles.

You can download the game on iOS and Android.