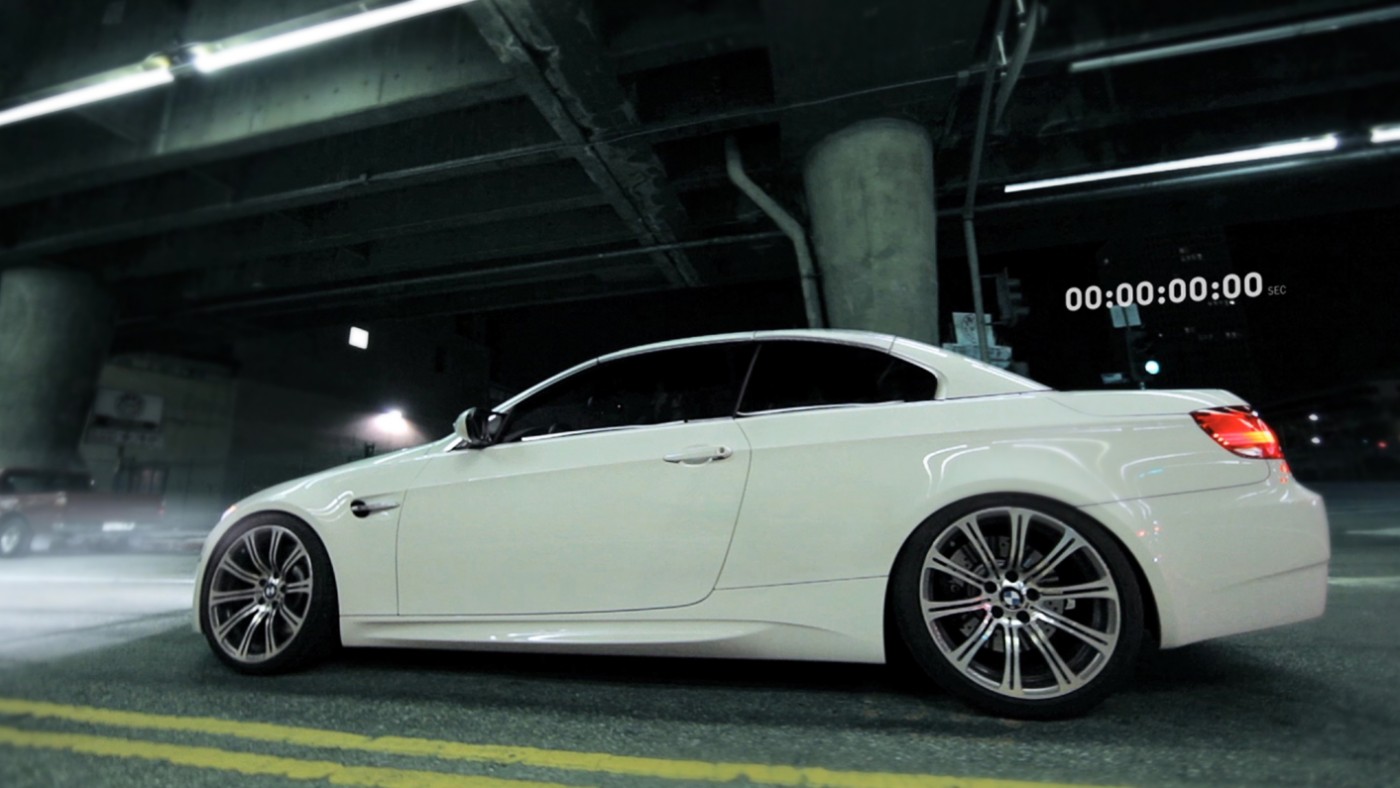 The E93 M3 is one of Gevorg’s favorite machines of all time. It has a beautiful engine. Reason enough for Gevorg to dedicate a second spot during his university times to BMW.

Gevorg wanted this concept to show how fast this thing reaches 60mph. Since it does so in only 4.5 seconds, that is precisely the length of the commercial. It is literally the time it takes the vehicle to accelerate to 60mph.