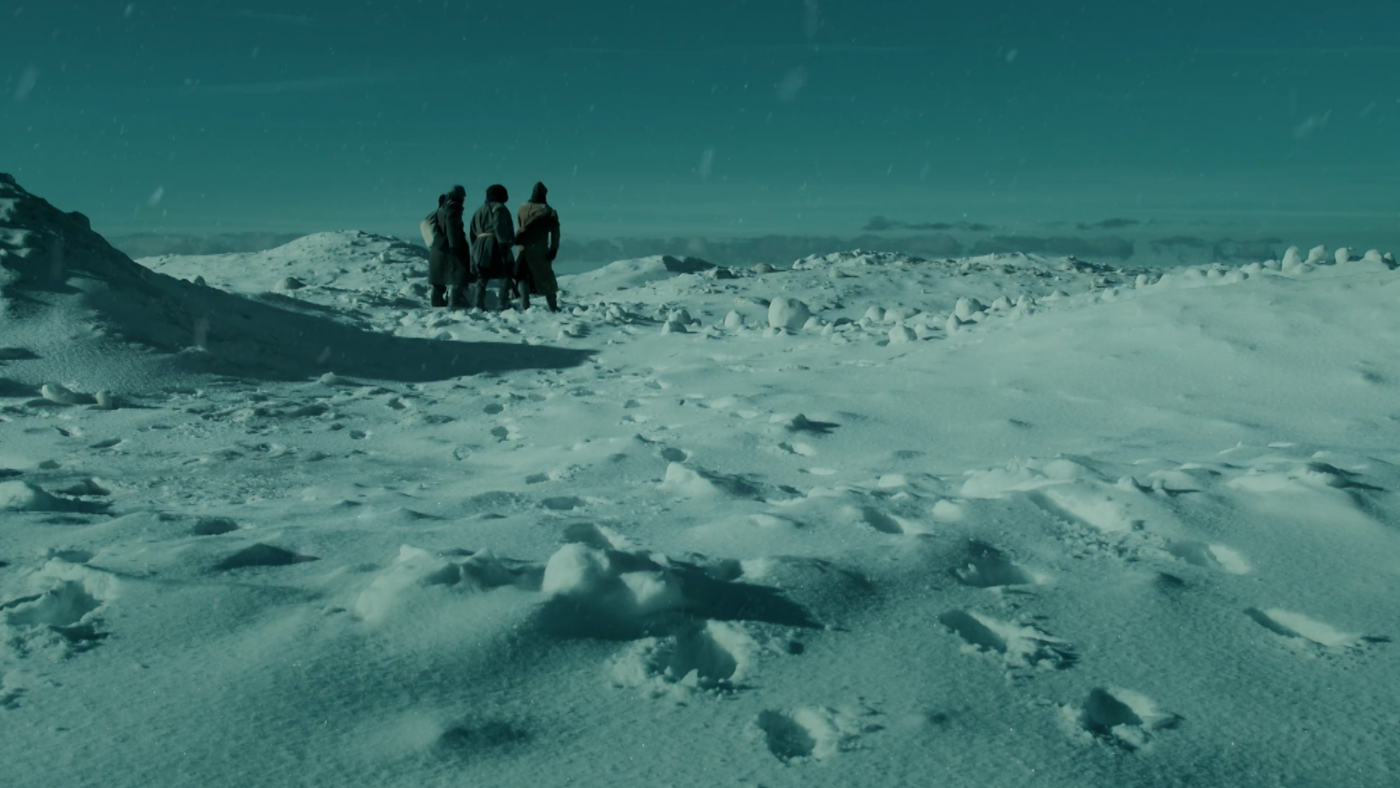 The Hunt for the Arctic Ghost Ship is the story of Sir John Franklin’s lost arctic expedition. His 19th century attempt to chart the NW Passage ended in disaster - and the wreck of his ship HMS Erebus was found in 2014.

Along with a cameraman, UNIT9 director Ben Finney followed the story as it unfolded across several weeks in the Canadian high arctic, for Lion Television. The crew also returned to Canada to film full-scale dramatic reconstructions to illustrate the fate of Franklin’s men (Channel 4 / PBS-NOVA / CBC).