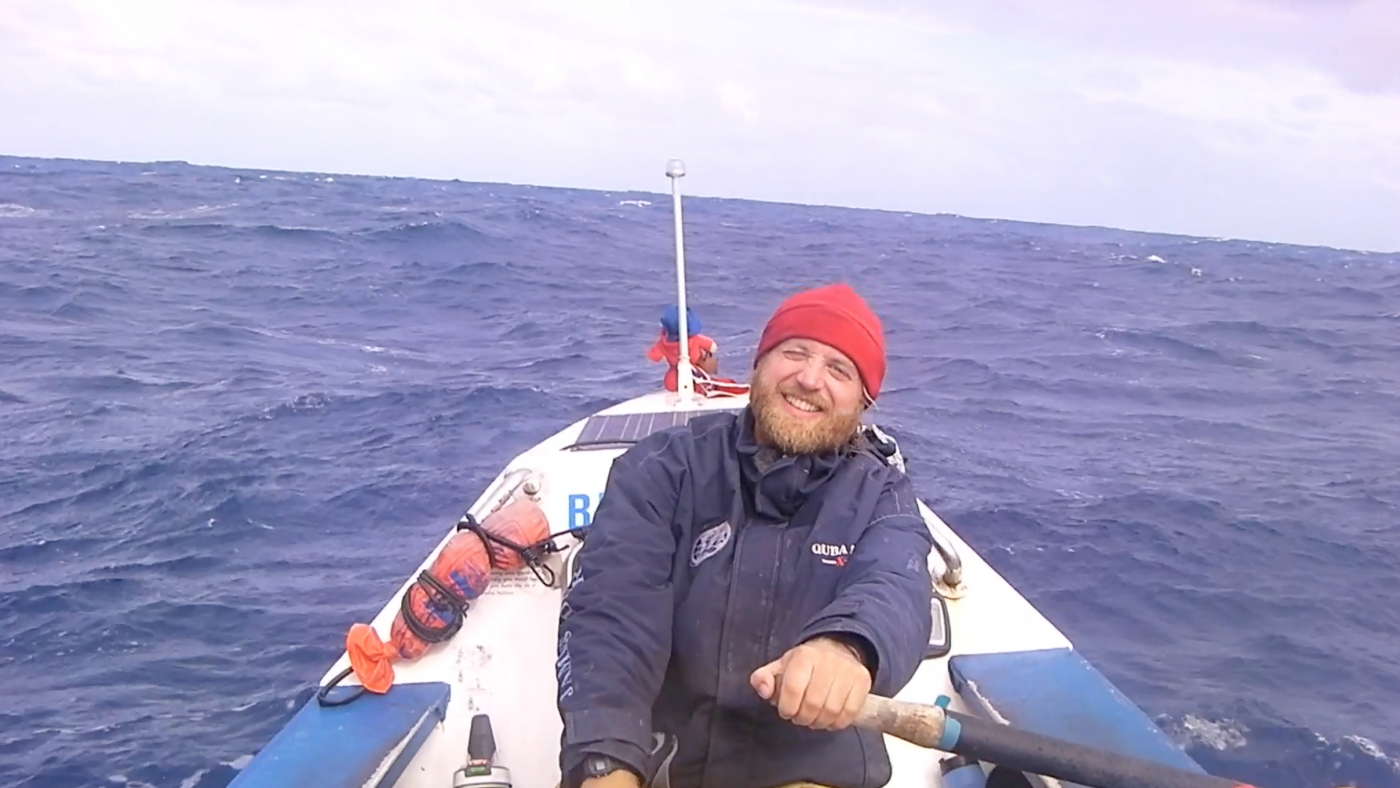 And Then We Swam


And Then We Swam is the true story of two friends who set out to cross the Indian Ocean in a second-hand boat, having never rowed before in their lives.  Some adventures are so well planned that nothing is left to chance.  But as they lost sight of land, James Adair and Ben Stenning took a step into the unknown. Rowing in shifts, around the clock, they learned to cope with solitude, pain and fear on a stuttering voyage of 3,500 miles.

After 116 gruelling days, agonisingly close to land, disaster struck.  And then, they swam - for their lives.