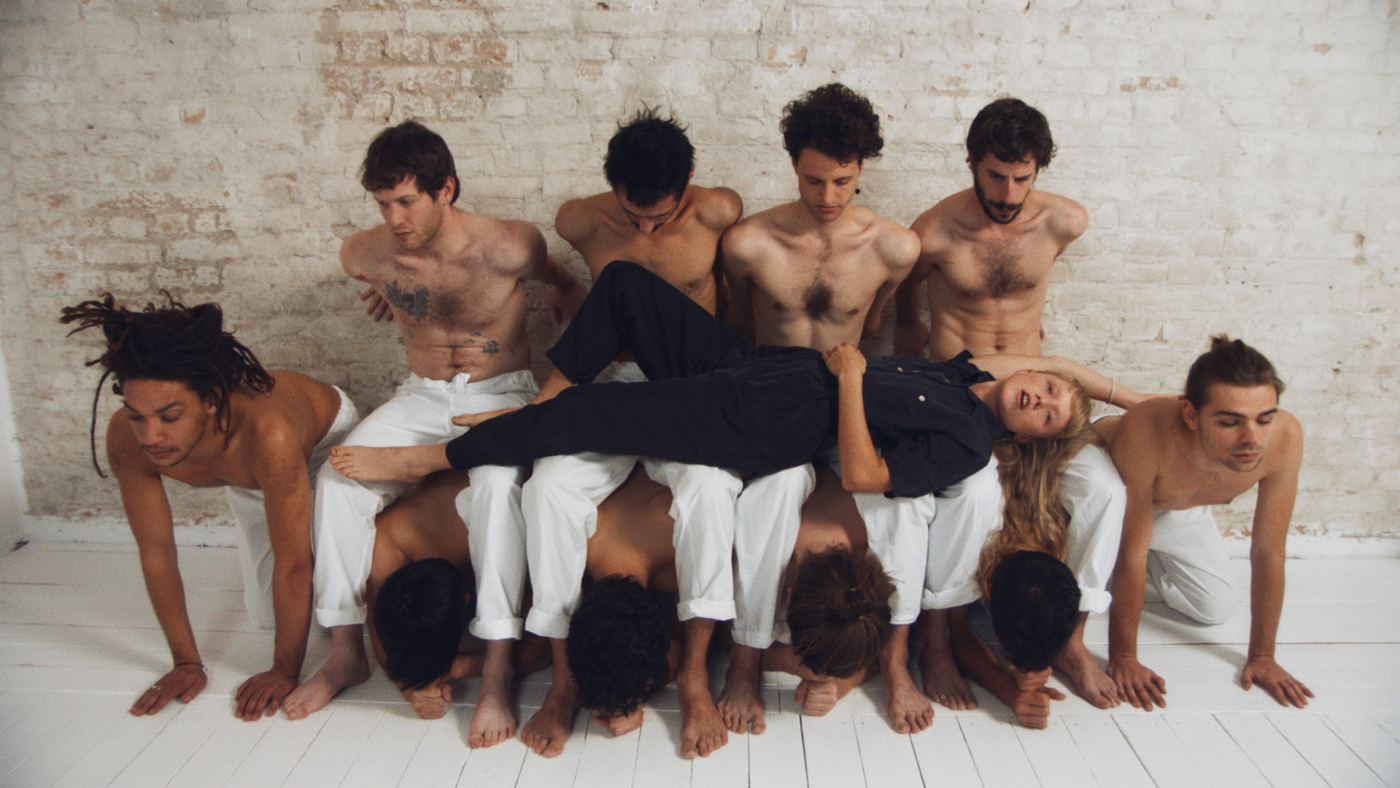 With her lyrics, Alice reminds that women are more than just objects for men to use. So for the video, Colin inverted that dynamic, and had Alice using men as objects—literally.