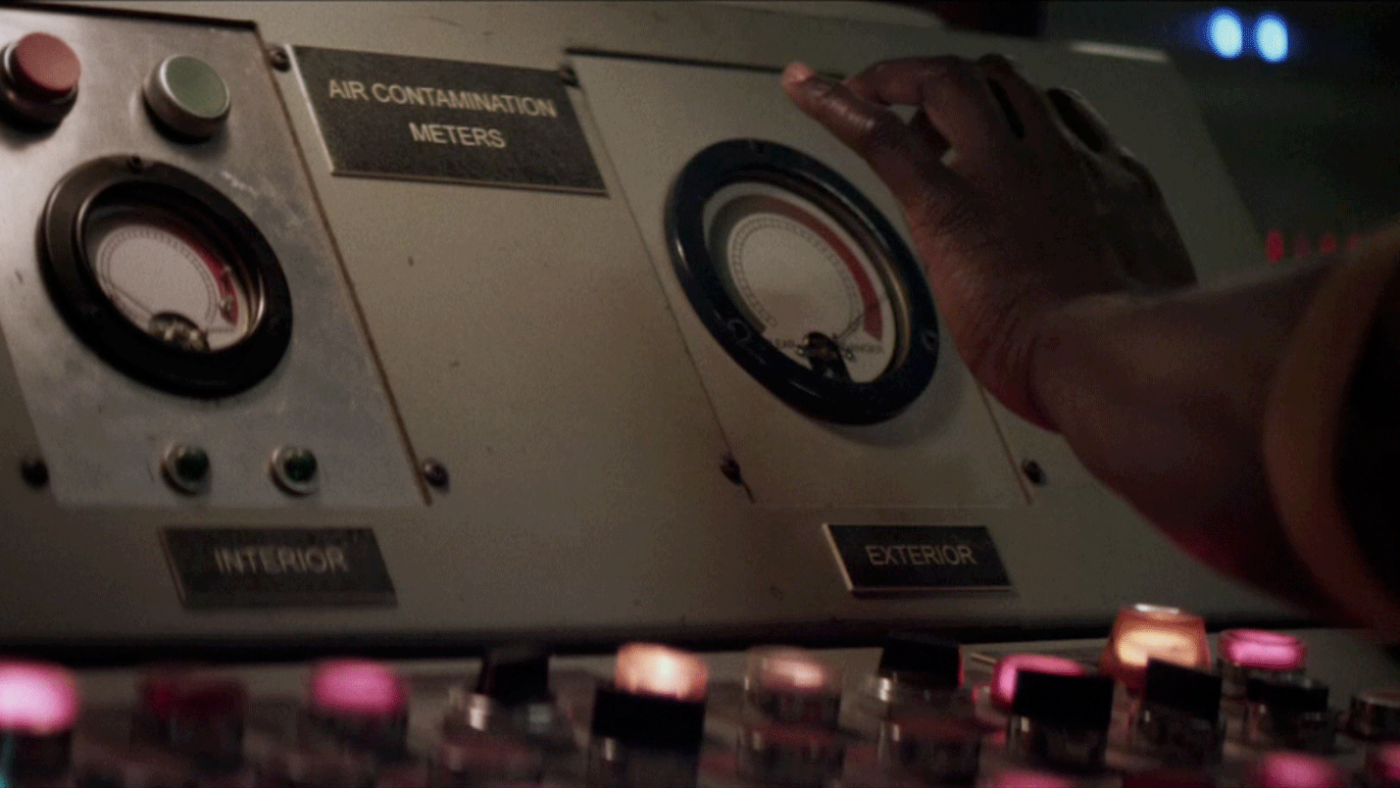 In the near future, breathable air is nonexistent and two engineers (Norman Reedus and Djimon Hounsou), tasked with guarding the last hope for mankind, struggle to preserve their own lives while administering their vital task at hand.