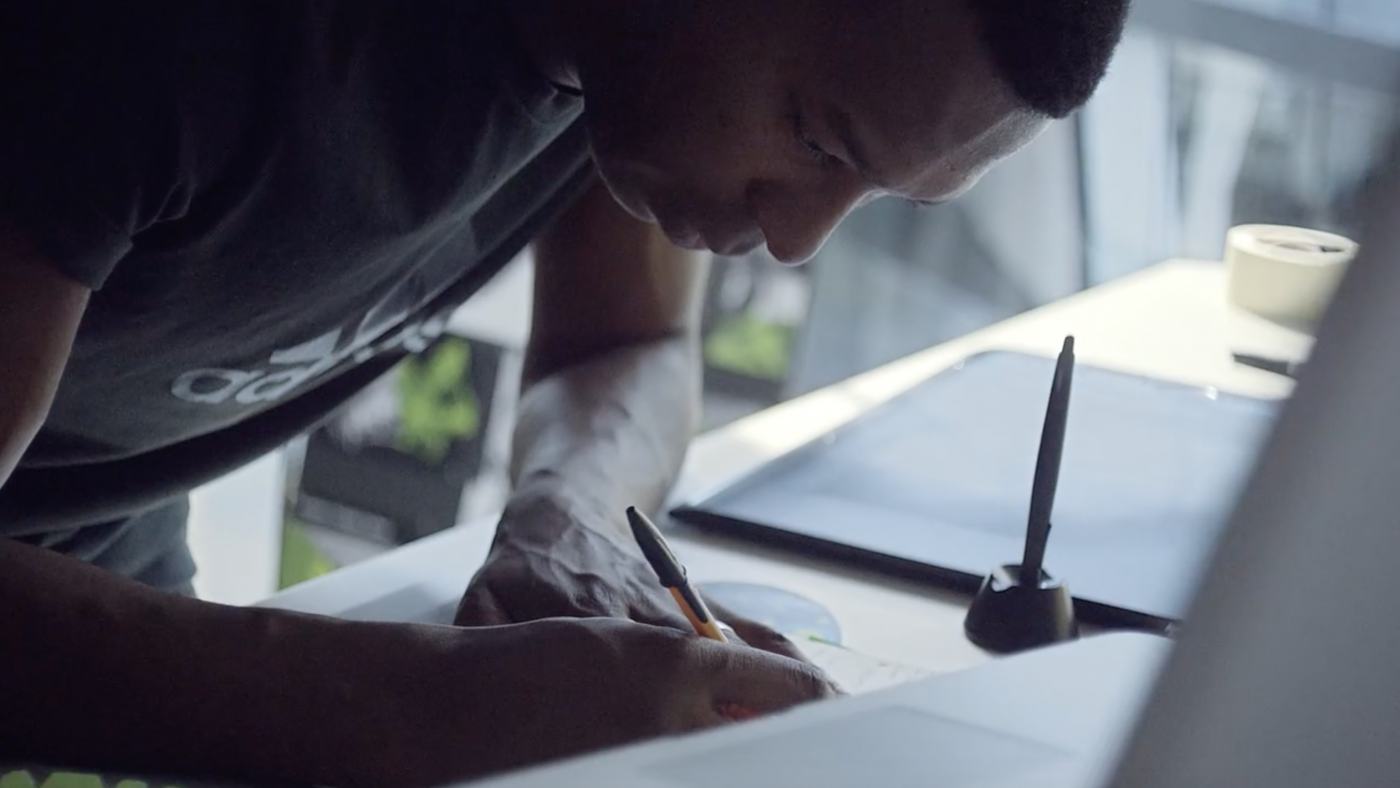 Directed by James Kibbey for UNIT9 Films, this mini-doc was shot behind closed doors at the Adidas HQ in Germany to showcase the new Adidas X15 football boot. The film takes viewers to places they haven’t seen before in regards to Adidas boot development.

“The goal was to condense a product creation process that takes several years into a film just a few minutes long,” says director James Kibbey. “Using a Red Dragon almost exclusively on a slider, we created a smooth flow through the design and testing process and combined that with timelapses on a 5Dmk3, and GoPros which we could attach to various pieces of machinery used in the boot manufacturing process.”