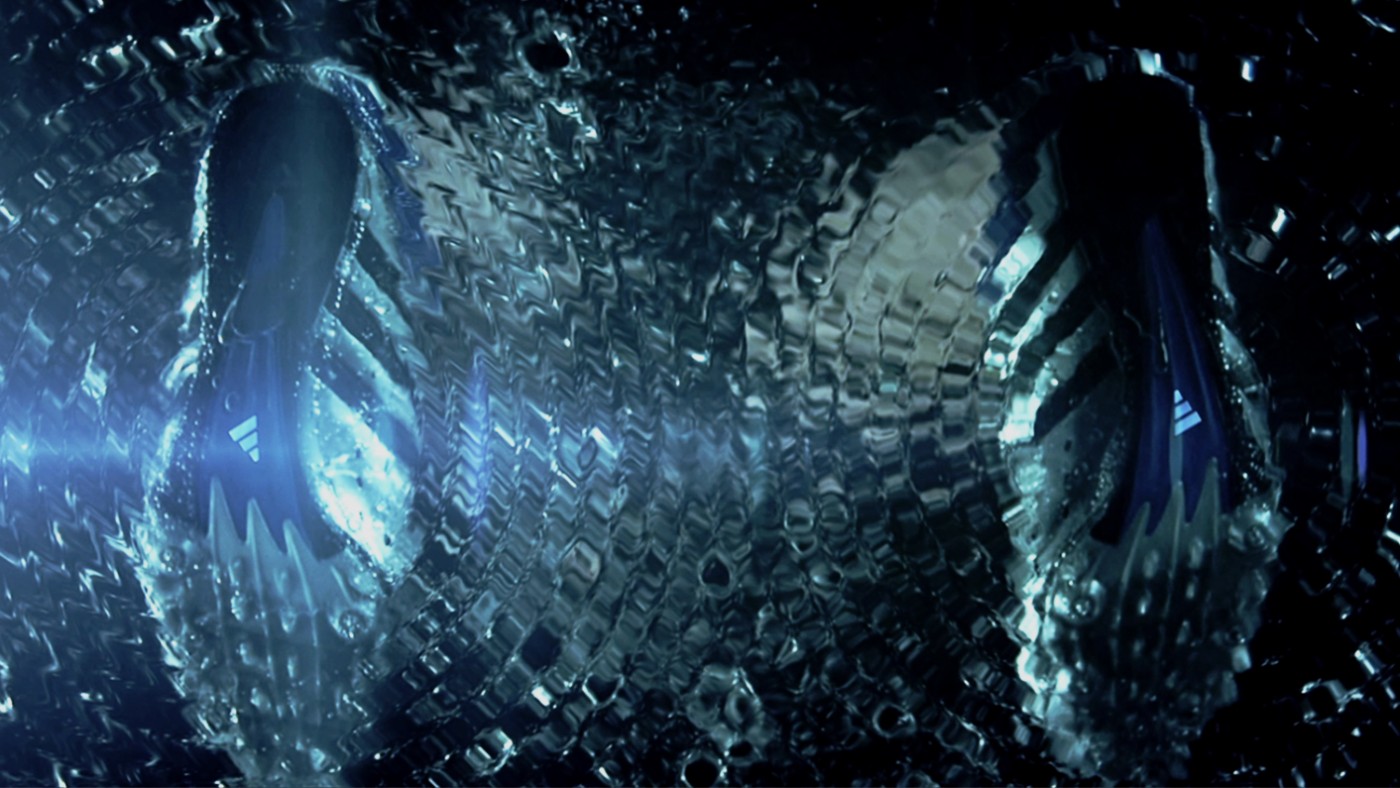 Adidas: Impossible is Nothing

In 2010, Gevorg was driving on a very rainy day. He turned on the heater and opened his windows.

As the rain drops began to flow inside, splashing into him, the idea was born. An imaginary TVC for Adidas evolved.