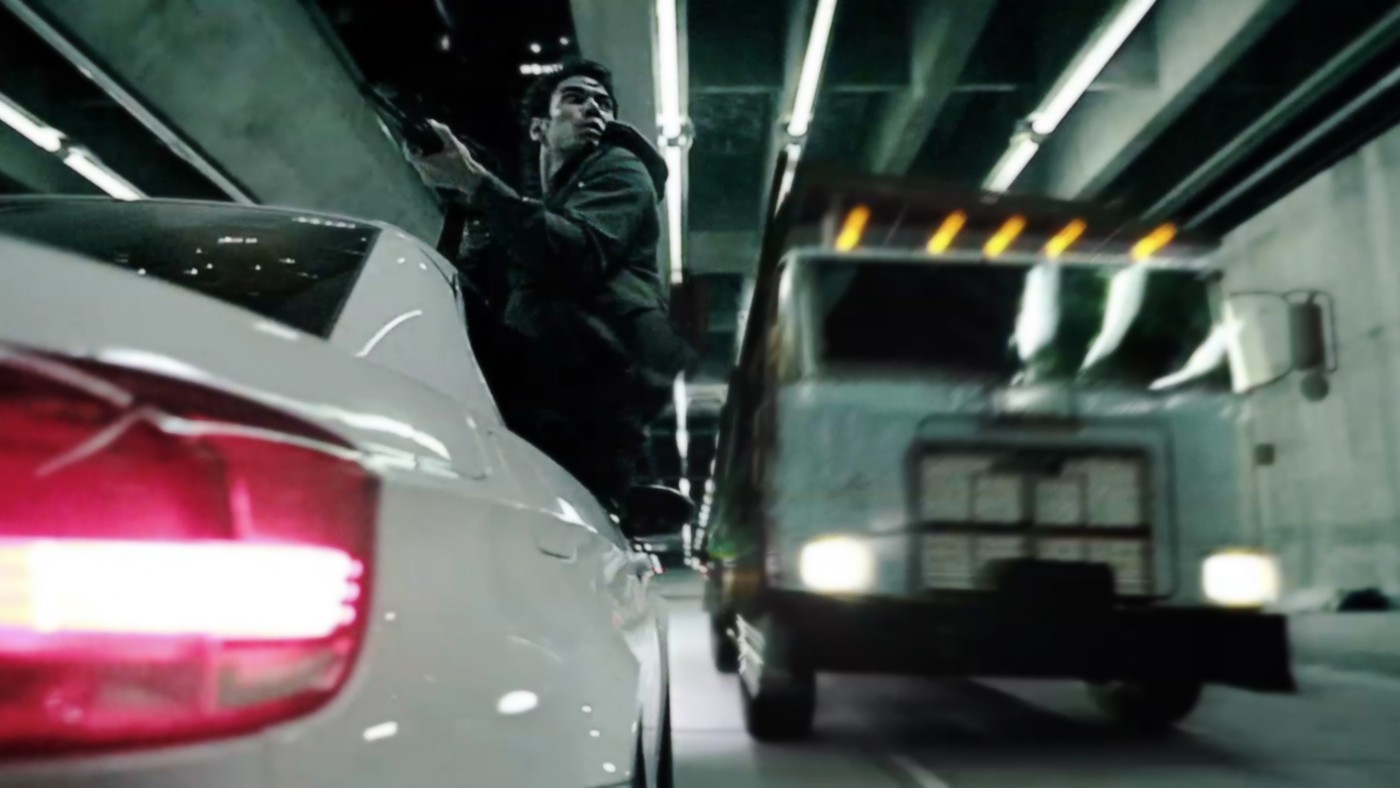 This is a different take on the live action version of the world famous Grand Theft Auto video game series created by Rockstar Games.

The short film went viral and quickly became #1 popular video around the web and #2 best short film in 2012 on Film Shortage. 13 million views and counting.


Grand Theft Auto: RISE is about the birth of an underground hero. He is not the hero that we are used to seeing. He is submerged in his own internal darkness. He is a protagonist.

People will fall, things will break, he will be left standing alone in a tunnel with no light at the end.