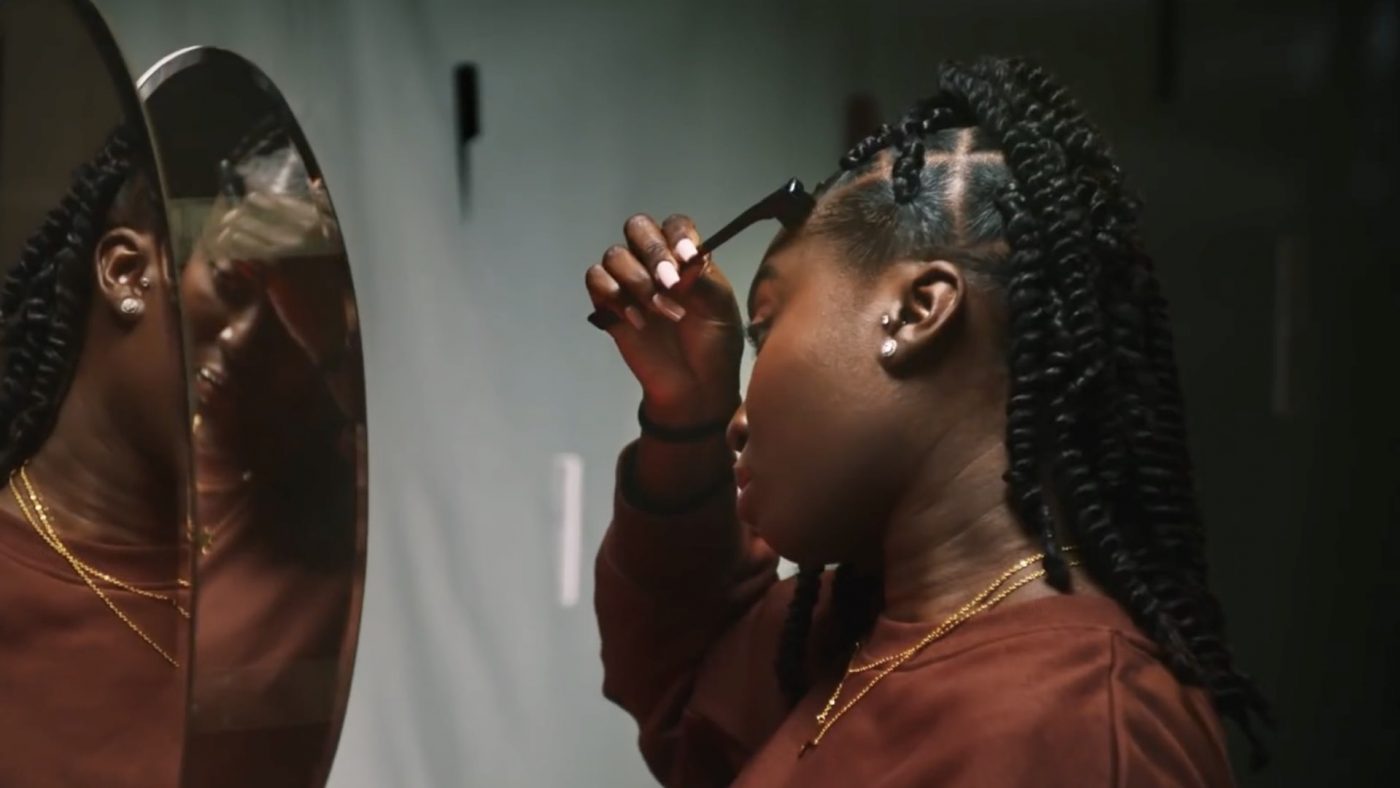 Kevin Morosky is a Virgo, film director, and creative.

Kevin’s career began in film photography, with his work seeing him published in the likes of Dazed, ID, and Vogue to name just a few – if you bought mags in the early 10s, you probably saw his work inside.

Aware of the fact he was often brought onto advertising projects as a diversity hire, with little say in the actual content he was shooting, Kevin worked to get on the other side of the ad industry. He quickly became a creative known for pursuing authentic – and often humorous – storytelling that felt inclusive and insightful, challenging the norms of the industry. His dedication to the culture paid off; as well as co-founding Pocc, a Black British Business Awards-nominated creative network that champions Black and Brown voices in advertising, Kevin’s also Jury President of the D&AD New Blood Awards 2021.

As a film director, Kevin’s portfolio spans both commercial and personal work. He frequently self-directs his ad campaigns, which has seen him work for the likes of Samsung, O2, Vodafone, and Lush. Recent personal works include two quintet of short films (Lungs, Laundry, Moon, Homes and Quantum and 5 others) examining what it means to be Black in 2020/1 Britain, and Orphans: a Queen’s thoughts at Christmas starring Susie Wokoma. Bruce – Kevin first Random acts piece for Channel 4 and also Joy of – the opening film for ch4 for Black to front season.

Kevin alongside his creative partner Tom Dunn have recently filmed More Time, a workplace mockumentary, and are developing their first feature with the BBC. 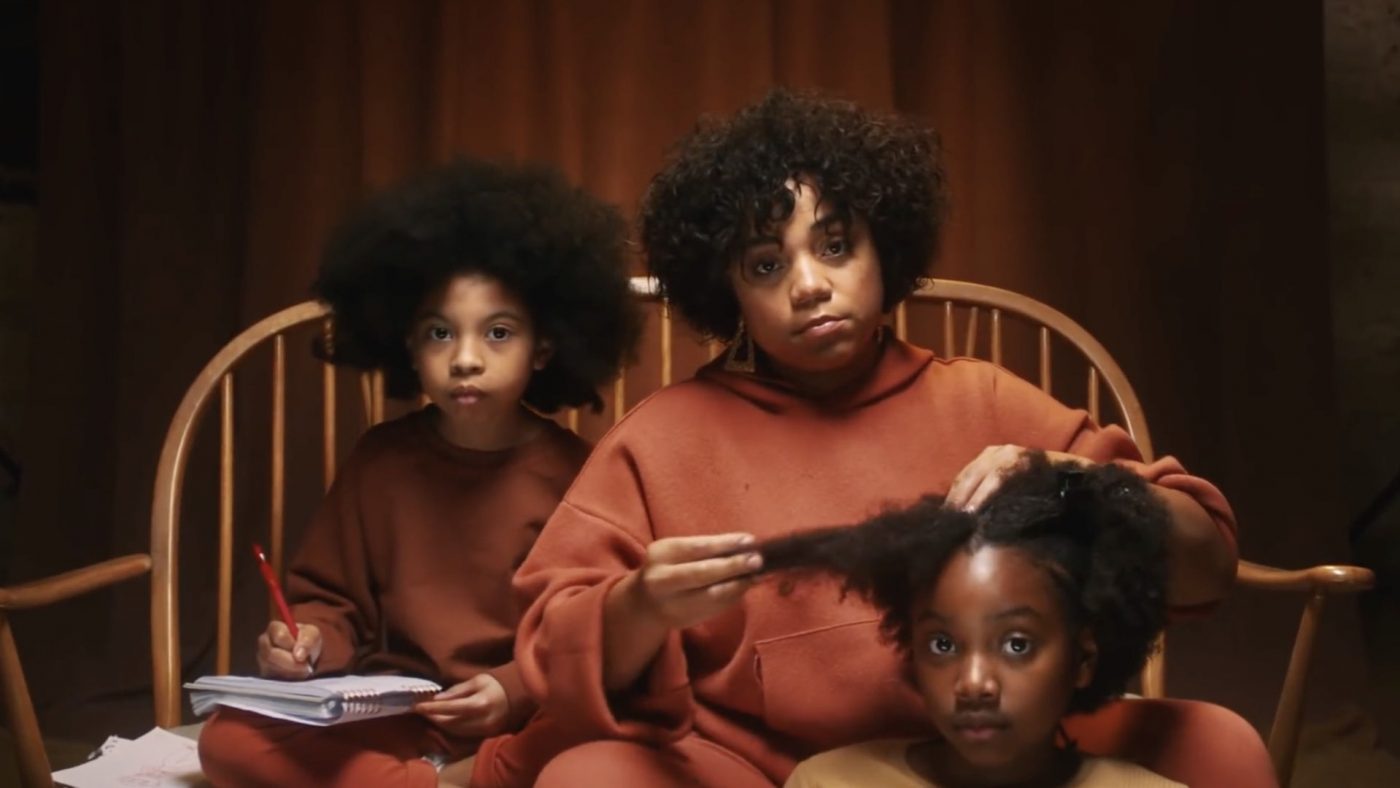 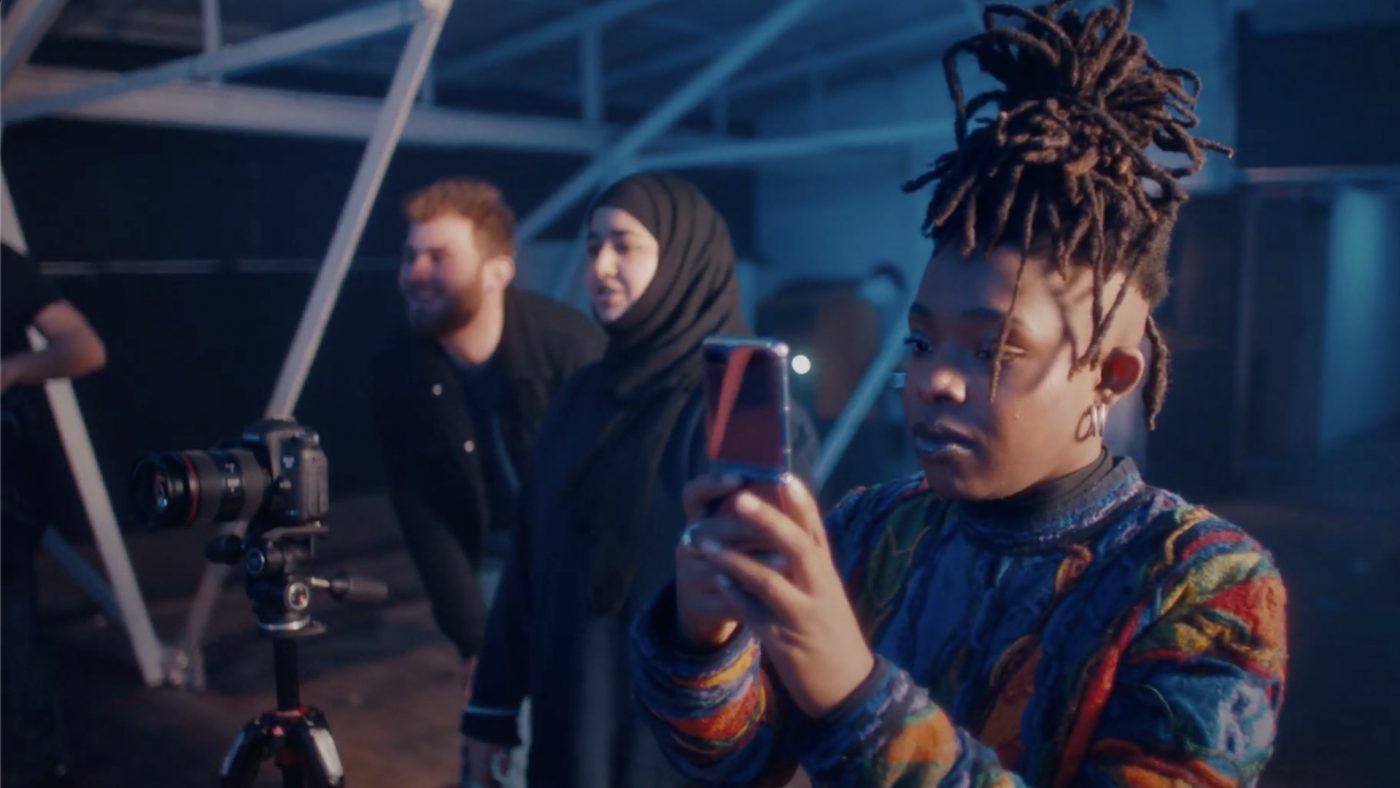 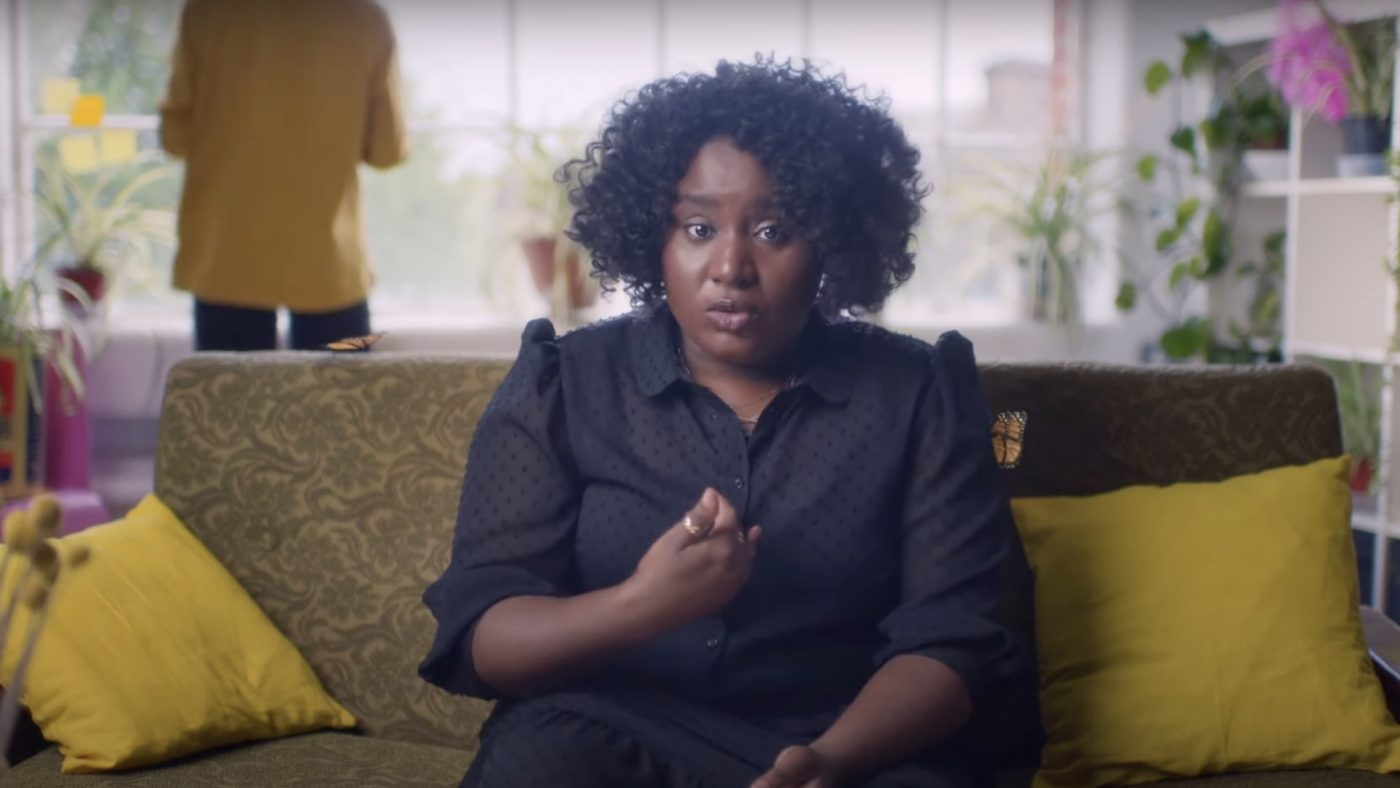 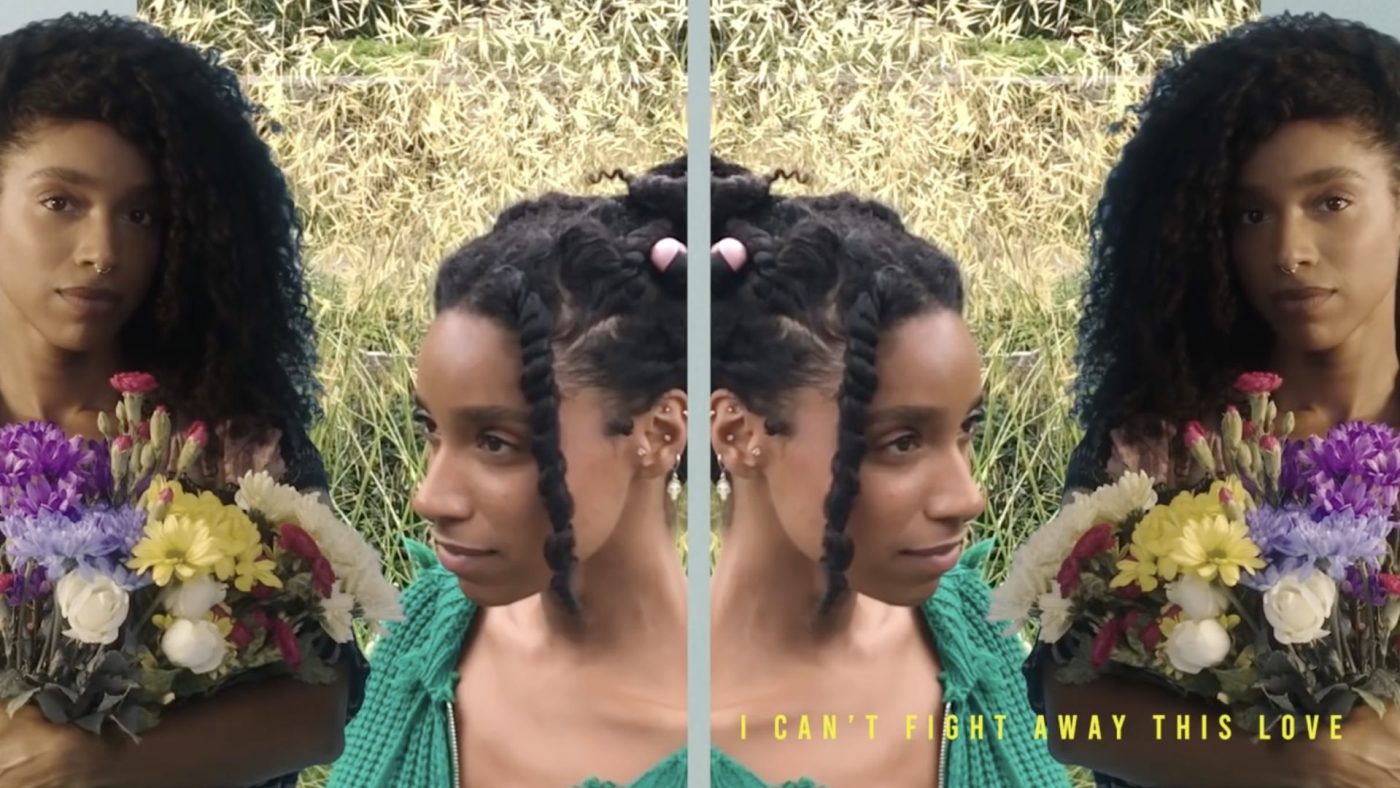 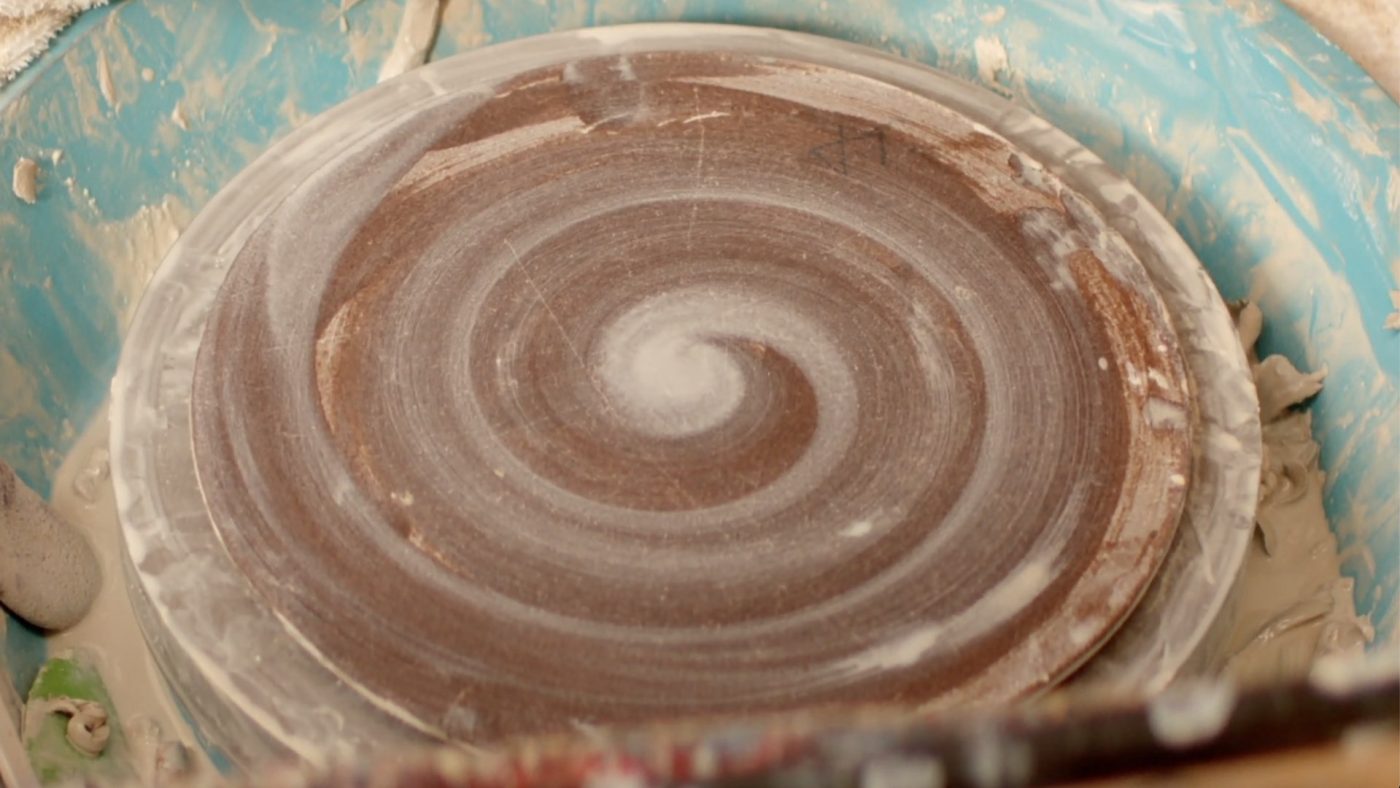 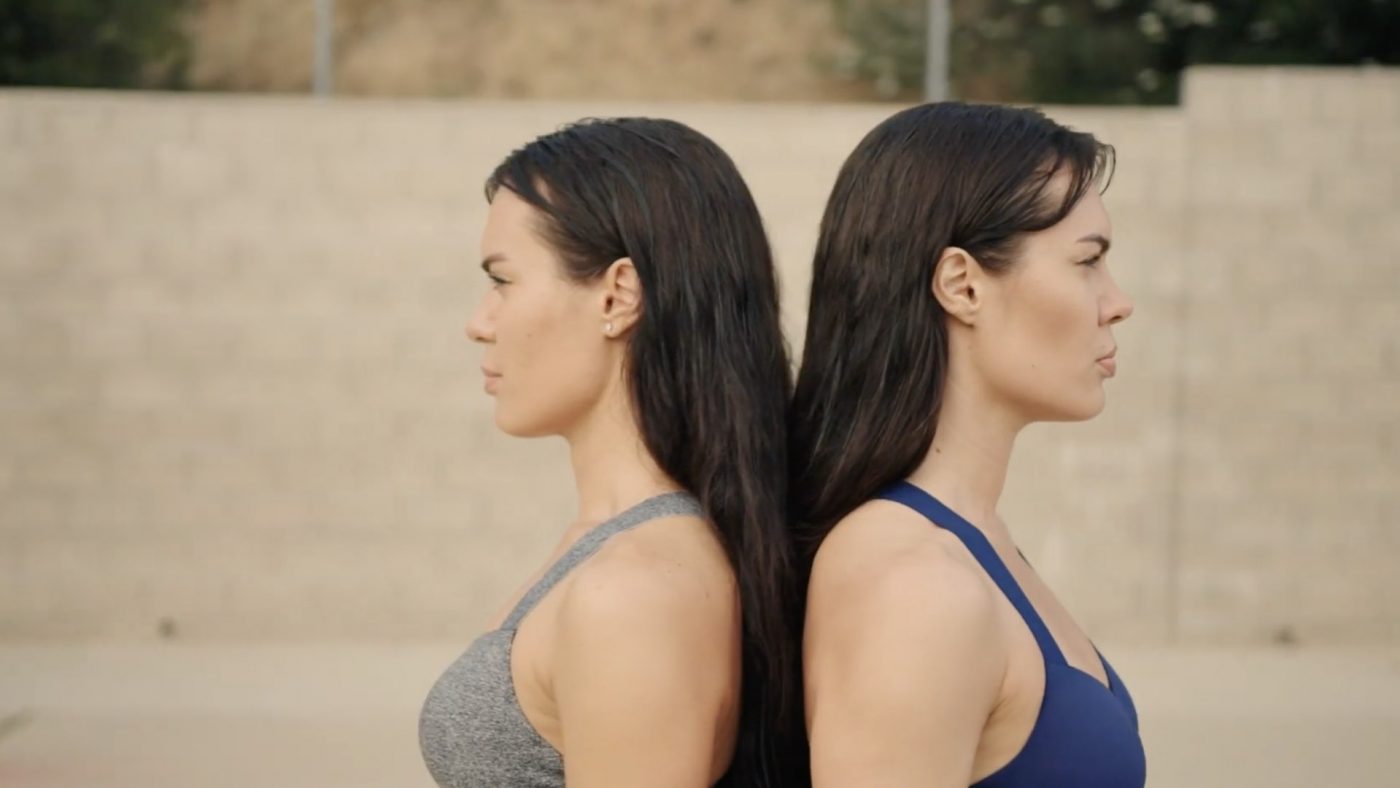 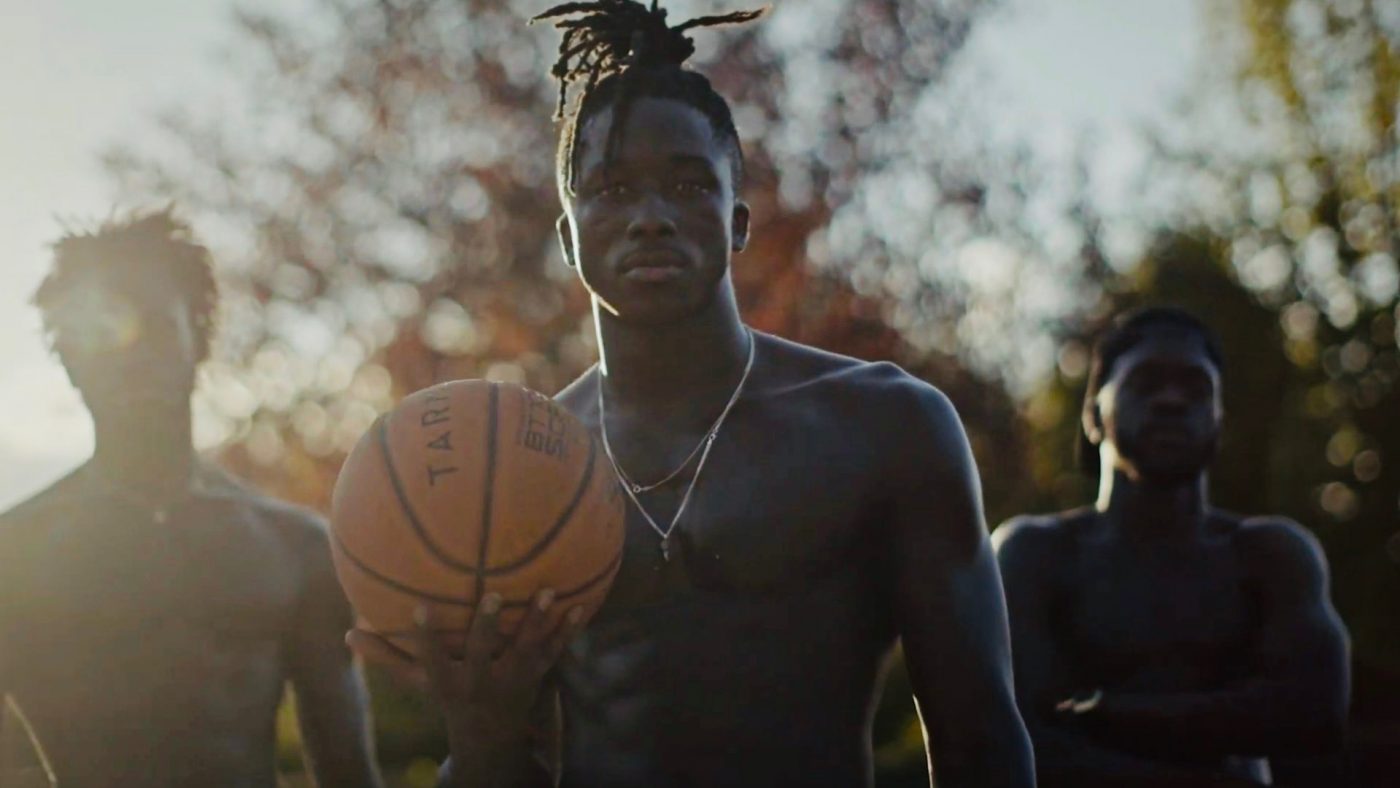